Gideon Sa’ar’s exit from the Likud dealt a blow to Likud’s morale, all while evoking glee in the Left.


The move does, however, called into question every nationalist position ever expressed by Sa’ar, for the mere reason that a serious national movement cannot fall to pieces. And there is no working around the real intention behind Sa’ar’s move: to split the Right and crown himself, Yamina head Naftali Bennett, Yesh Atid chief Yair Lapid, or former IDF Chief Gadi Eizenkot – assuming he enters politics – the leader of Israel’s Right.

Sa’ar’s challenging of Prime Minister Benjamin Netanyahu comes on the heels of a survey by Makor Rishon among right-wing voters. It found that 80% of respondents believe that “the right-wing government has succeeded in implementing its security policy.”

Of these, about 59% said they believed it “to a large extent” and over 70% believe that Netanyahu is “successfully implementing the right-wing worldview.”

These figures completely contradict Sa’ar’s main argument that Netanyahu is exploiting the Likud to push his personal interests.

He is right in his distinction that the Likud has changed and so has the Right.

Sa’ar dubbed Likud’s loyalty to Netanyahu a “cult of personality.” This is a serious and unjust accusation, given the Left’s unbridled assault against the prime minister.

Sa’ar himself has no experience in “big time” politics. He staged a respectful exit from Likud, resigning from the Knesset. The political threat he poses to Blue and White leader Benny Gantz and Bennett creates, as he himself understands, motivation for Netanyahu and Gantz to reach an understanding that will avoid early elections – a solution that will satisfy both.

As a national leader, Sa’ar had nothing to say about the existential threats Israel faces. 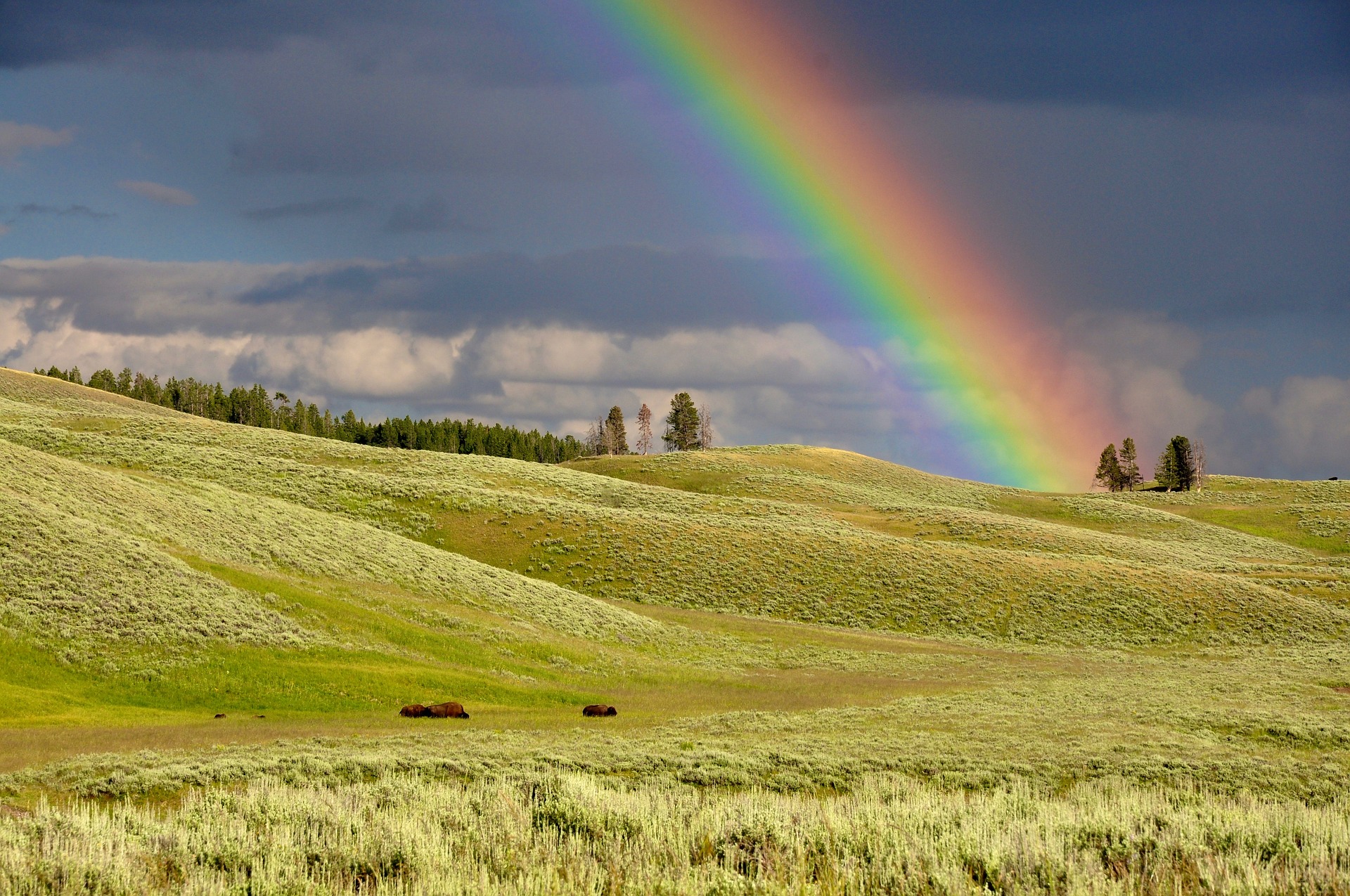 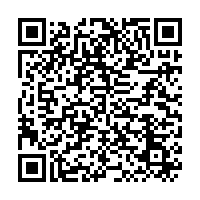