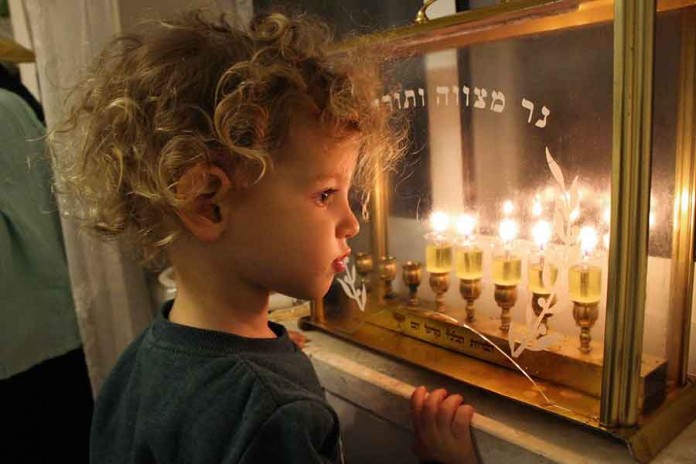 We Jews, forever and always a tiny minority in the world, should know better than anyone that strength is not based on numbers. Charged with safeguarding our faith, our way of life – and our very lives – from ever-present threat and routine attack, we have learned the hard way that being G-d’s people means, more often than not, being the nation that dwells alone.

The Torah’s principles of morality and ethics do not derive their legitimacy from the extent of their popularity, from how well they mesh with the zeitgeist. And they don’t lose force when support for them – whether among our own people or in the society around us – erodes.


As religious Jews, we try to shut out the noise and stay on the path of truth.

So what happens when overwhelming public messaging, media reporting, and community chatter give the impression that everyone supports things that you may find unconscionable? Things like the trampling of rights that yesterday were sacrosanct?

Do you assume that no one else shares your outlook, that you are alone in your outrage? And attempt, then, to quiet your inner voice, swallow your misgivings, and just go with the flow?

Do you strive as best as you can to stay true to your values without calling too much attention to yourself? Or do you take a stand, at great personal risk, so as to be a light unto others?

And perhaps discover along the way that while you are a minority, you’re not as alone as you thought?

One of the seminal lessons of Chanukah is that might does not necessarily, or even usually, make right. The Chashmonaim were outnumbered, outgunned, out-everythinged. Even many of the Jews had abandoned their folk and cast their lot with the ruling Greeks.

We live in a world of sheker where most people are driven by self-interest (or at least self-preservation). The values they hold are marked with an asterisk: Subject to change as the situation demands. In the absence of a true lodestar, following the masses means always being ready to pivot, even in the opposite direction.

Stepping out of line risks relationships, reputation, career. Dissenting voices, except the very bravest and boldest, are intimidated into silence. Hence the illusion of consensus, which in turn attracts more and more converts to the cause.

The truth is there somewhere, but it must be mined, drawn out, the fragments pieced together. Not easy work.

How many Jews answered the call of “Mi laHashem eylay – Whoever is for Hashem, join with me?” Surely not everyone had the courage to take up arms. Not every man was a Judah Maccabi, nor every woman a Chana or Yehudit. But that doesn’t mean that many or even most (of the few, that is) weren’t rooting for them and praying for their success – some out loud, others quietly, in their hearts – while still more were fighting smaller battles of their own.

The Mityavnim – Hellenizing Jews – misread the situation; they sought strength in numbers by joining with the Greek masses. But spiritual strength is not measured by what gets the most votes/likes/clicks/followers.

Chanukah is upon us, and while we pray that it brings the miracles we need in our time, let’s not let this lesson of the brave Jewish fighters escape us. 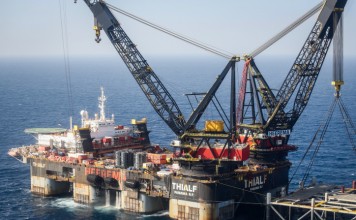 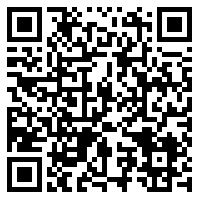