Apartheid? Segregation? Not even close. Like so much of what pretends to be news reporting about Israel these days, this latest “Israeli racism” allegation is just another cheap attempt to smear the Jewish state.

This newest prop in the Palestinian Arab propaganda war against Israel is a highway called Route 4370, northeast of Jerusalem. There is a physical barrier down the middle of the highway. Israeli traffic goes on one side, Palestinian Arab traffic on the other. 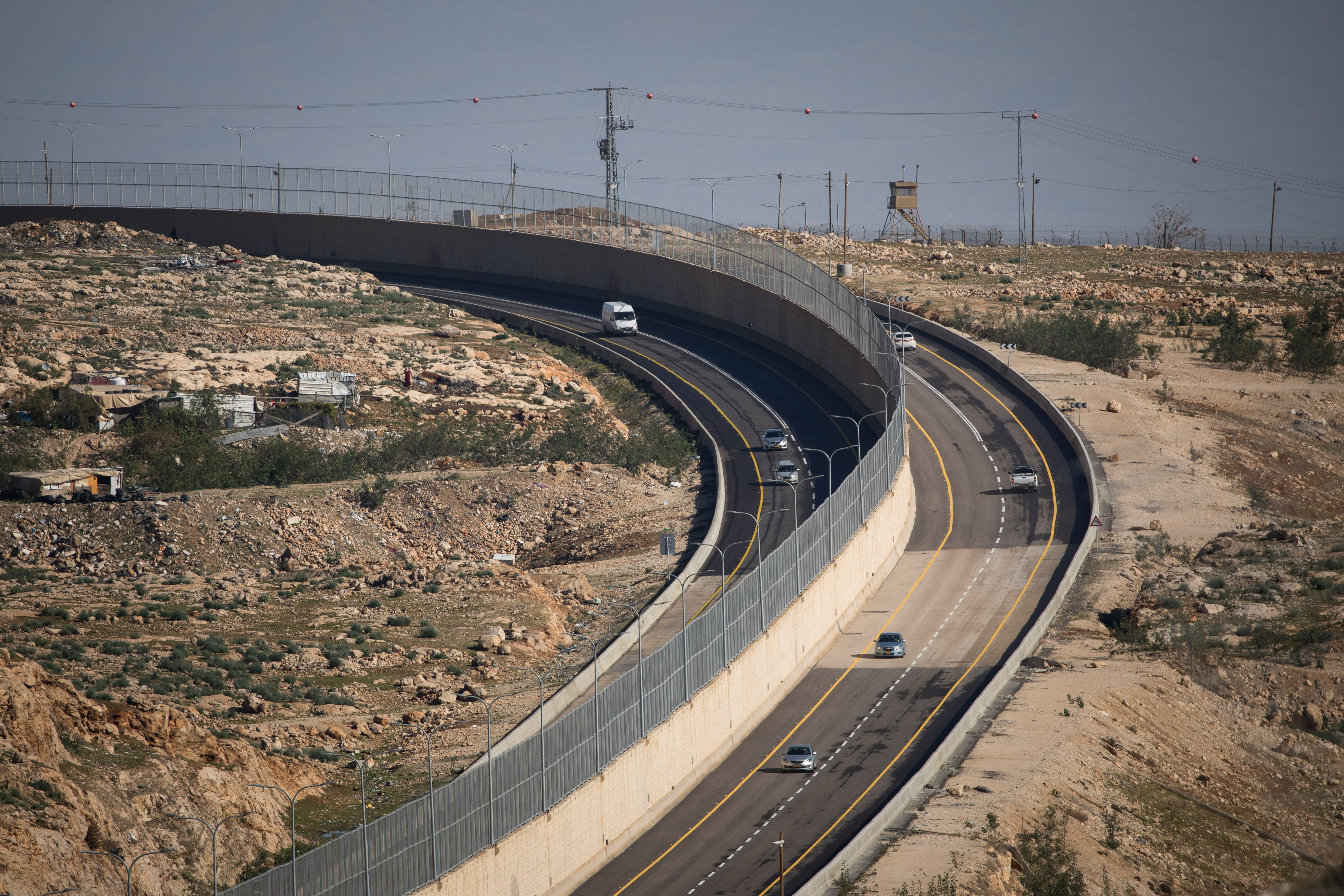 View of Route 4370, northeast of Jerusalem, which connects the Geva Binyamin area to Route 1, and separates vehicles of Israeli citizens and non-citizens, Jan. 10, 2019. Photo by Yonatan Sindel/Flash90.

So, it’s not “apartheid.” And it’s not racial, religious or ethnic “segregation.”

What is it, then? Simple. It’s a division based on citizenship.

And for good reason. Because on Israeli roads in Judea-Samaria where non-citizens have been permitted access, there have been numerous drive-by shootings by Palestinian Arab non-citizens. There have also been stonings in which Palestinian Arab non-citizens threw rocks from cars because their deadliness has been greatly increased by the speed of the automobiles. That’s how American citizens Asher Palmer and his infant son, Yonatan, were murdered in 2011.

The presumption in Israel is that those who are citizens of Israel—whether Jew, Muslim or Christian—generally can be trusted to be loyal to the state and not likely to engage in terrorism. Obviously, there are exceptions. But by and large, that presumption is accurate.

By contrast, Palestinian Arab non-citizens are engaged in anti-Jewish violence at an alarmingly high rate. There is no reason to give them the benefit of the doubt and assume that they will be kind or even simply non-violent; they are, after all, citizens of a regime that regards itself as Israel’s enemy.

More than that, the Palestinian Authority regime has, for the past 25 years, fed its citizens a daily diet of anti-Jewish hatred and glorification of anti-Jewish violence in their schools, television, radio, newspapers and all other segments of their culture. It is a society drenched in anti-Semitism. Meaning, it is the one society most likely to produce hostile and violent people. Why in the world would Israel expose its citizens to such dangers on its roads?

Every country in the world has different rules for citizens and non-citizens. That’s not apartheid. It’s not segregation. It’s common-sense rule of law. What would be the point of even having citizenship if non-citizens were governed by the same regulations?

The fact that Israel spends millions of shekels building roads for Palestinian Arabs is a remarkable act of unreciprocated generosity. The international community should be heaping praise on the Israelis for kindness, not harassing the Jewish state with lies about “apartheid.” But I guess we’ve all gotten used to that kind of treatment by now. 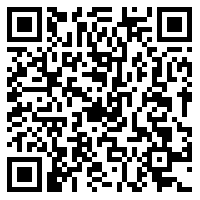