Frankly, I didn’t believe the “3%” figure. I thought that it was a misprint.  I checked again to make sure that it was not 30%!

What word is synonymous with “disaster” or “devastating”?  This is an embarrassment of such dimensions that heads should roll and quickly.  It’s hard for me to believe that President Obama will keep the players that brought us up to this moment.

It is really 3% and that’s your definition of a bad start:

“The Wall Street Journal reports that only 40,000 to 50,000 have thus far signed up on the federal website. This brings the total number of enrollees (including the 12 states with working sites) to fewer than 100,000. The White House target for October alone was 500,000.”

The scary part is that the uninsured are not showing up either, according to Gallup:

The next scary episode around the corner is that the computer may not be ready at the end of the month, as projected. 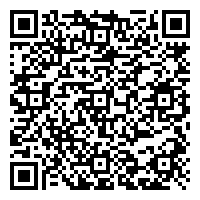