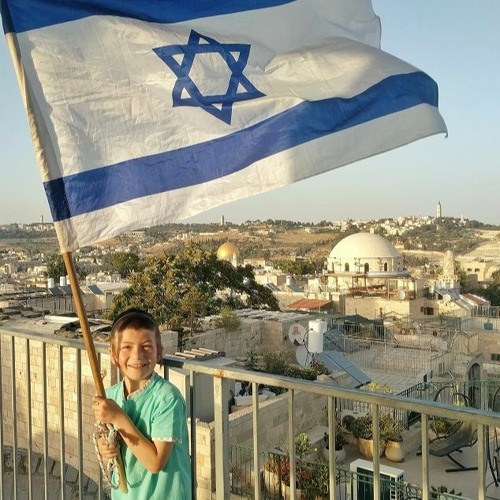 Israel-haters must not be very happy these days. All of a sudden, the big lie that nourished their anti-Zionist venom for so long is slipping away.


For more than 50 years, diplomatic geniuses kept telling the world that “the key to peace in the Middle East is to resolve the Israeli-Palestinian conflict.” The convenient corollary was that the solution was in Israel’s hands, which kept the Jewish state constantly on the receiving end of global condemnation.

This brilliant maneuver sought to camouflage the plain truth that the deepest ills of the region have absolutely nothing to do with Israel or the Palestinian conflict.

Consider just a few: centuries of conflict between Shi’ite and Sunni Muslims; brutal dictatorships that have led to general misery and despair; a predatory Iranian regime seeking domination of the region; civil wars in Lebanon, Syria and Yemen; the rise of terror groups like Islamic State; and a gross absence of civil liberties that results in the routine jailing of dissidents.

When the Arab Spring erupted in 2011 and millions poured out onto the streets to demand those very liberties, many of us thought the big lie would be exposed. After all, what were these desperate protesters demanding if not the same rights, freedoms and opportunities that their Arab and Muslim brethren already enjoyed in Israel?

Turns out it took a little longer, about nine years.

One can’t overstate the paradigm shift represented by the decision of the United Arab Emirates to go public with its open relationship with Israel. Here is the dreaded Zionist enemy, the scapegoat exploited by countless dictators over the decades to distract from their own failures, being publicly legitimized and validated by a powerful Arab nation.

No wonder Israel-haters are unhappy. Their lie is crumbling. The Zionist state is suddenly turning into a source for solutions and hope rather than hatred.

For anti-Zionist groups like the BDS movement, this is a disaster in the making. How can they continue to undermine Israel if Arab countries announce that it’s good for the health of their societies to do business with the Zionist state?

You can bet they won’t stop trying. They will be helped by ever-eager peace activists who will continue to parrot the worn-out mantra about the “importance of ending Palestinian oppression and resolving the Palestinian conflict.”

But if these peaceniks look a little deeper, they will realize that the conditions for resolving the conflict are actually better now, when corrupt Palestinian leaders no longer hold a veto on progress in the region. That veto gave these selfish leaders an incentive to maintain a lucrative status quo, one that nourished their victim status while leaving Israel as a dark force worthy only of boycotts and condemnations. Without that veto, maybe they will focus more on what is good for their people.

After all, it won’t be easy to push for boycotts of Israel now that some Arab countries are itching to do the very opposite. These countries will reasonably ask: Why not emulate the UAE and take advantage of Israeli innovation in areas such as desalination, cybersecurity, medicine, food security, renewable energy and, not least, defense against common threats?

This is the nightmare of Israel boycotters everywhere: the rise of a Zionist Spring in the Middle East.

As long as the big lie prevailed, the global BDS movement had the field to itself, throwing poison on the Zionist idea. On college campuses across America, it has been so successful that the mere mention of the Z word has become controversial.

As more college students show pride in their Zionist identity, we can expect the BDS movement to double down on its anti-Zionism. Their foot soldiers will do all they can to suffocate any chance of a Zionist revival. They will continue to use the Palestinian cause to malign Zionism, even though their movement has always been about bashing Israel rather than raising Palestinians.

But now, they will have a major new force going against them—Arab states that want to follow the UAE.

These states have the credibility to expose the big lie and reveal a simple truth: Israel is not the enemy of the Arab world and has plenty to offer its Arab neighbors to help improve people’s lives. No one—not even the Palestinians—can call that a lie.

How ironic if, in the end, it is Arab countries seeking real peace and real hope that will create a Zionist Spring. 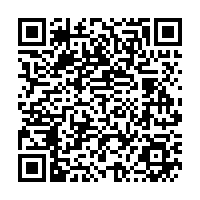