It has often been said that history is written by the victors. In addition, there are no free lunches for failed aggression. Quite the opposite. Throughout history, losing aggressors like Nazi Germany and Imperial Japan paid a heavy price for their failed aggression. Many German and Japanese cities were in ruins as a result of massive bombings by the victorious Allied forces. Germany also lost much of its eastern territories that became incorporated into post-war Poland. In addition, approximately 12 million ethnic Germans fled or were expelled from Central and Eastern Europe after the Second World War. There was no “right of return” for these millions of German refugees who were largely absorbed by post-war Germany. A dramatic population transfer took place that is today largely forgotten. The region Silesia that used to have a German majority population prior to the Second World War was transformed into a Polish majority region as a result of a massive Polish population inflow.

By contrast, the Muslim Arab-Israeli conflict stands out as an anomaly in human history. While Israel won impressive tactical military victories against several Arab aggressors, the Jewish state kept losing in the geopolitical sphere. Unlike the defeated Germans and the Japanese, the militarily defeated Arabs were absurdly allowed to continue setting demands that the militarily victorious Jewish state was supposed to heed. The same international community that claims that it seeks a solution to the Arab-Israeli conflict has effectively blocked its realization through its destructive policies. In short, the Arab-Israeli conflict continues because Israel has been denied strategic victory while the militarily defeated Arab attackers have been saved from paying the price for their failed aggression.

The discredited “Land for Peace” formula has failed to address that the conflict is not about specific borders but about opposition to Israel’s existence within any borders. Furthermore, by demanding “land for peace”, liberals in Israel and in the West have effectively rewarded aggression against the Jewish state.

Israel won the Golan Heights, Judea, Samaria and Gaza in a legitimate defensive war in 1967. The strategically important Golan Heights constitute a microcosm of the Arab-Israeli conflict. Prior to the Six day War in 1967 and in flagrant violation of international law, Syrian forces on the Golan Heights frequently shelled peaceful northern Israeli border communities. The Syrians also tried to illegally claim access to the Sea of Galilee, Israel’s main natural fresh water reservoir. While borders have frequently changed throughout history, self-appointed liberals demand that Israel “returns” the Golan Heights and all other disputed territories to the Arab aggressors like Syria.

Prior to President Trump’s recognition of Israeli Golan, Martin Indyk, the former US special Middle East envoy under President Barack Obama, recently claimed that the Golan Heights belongs to Syria. “Like it or not, the Golan Heights are Syrian territory,” Indyk wrote in a tweet. According to the logic of Indyk and other “liberals”, the Arab world would never accept Israeli rule over the Golan Heights or Jerusalem for that matter. However, Israeli rule over the Golan Heights has been a reality since 1967. In 1981, Israel annexed Golan under Prime Minister Menachem Begin. Furthermore, Indyk’s reasoning is completely detached from realities of human history. The victorious Western Allies and Soviet Russia did not ask the defeated Germans for permission to divide former German territories.

The Syrian Arab connection to the Golan Heights is recent and shallow. By contrast, Israel and the Jewish people have ancient ties to this strategically important territory.

While the current Polish Silesia region has strong German roots, Israel’s Golan Heights are anything but Syrian or Arab. In fact, the Golan Heights has ancient Jewish history. In Biblical times, the region was known as “Bashan.” The name “Golan” supposedly comes from the biblical city of “Golan in Bashan.” Under Roman occupation, the Jewish Golan town Gamla became known as the “Masada of the North”. In modern times, most of the Golan Heights were allotted to the British Mandatory Palestine in 1922. However, under a Franco-British agreement on March 7, 1923, the heights were transferred to the French-controlled Syrian mandate.

When the French mandate ended in 1944, the heights became officially a part of Syria.The Syrian Arab connection to the Golan Heights is recent and shallow. By contrast, Israel and the Jewish people have ancient ties to this strategically important territory. Under the brief Syrian control, the heights were underdeveloped and mainly used for aggression against Israel and Jewish border communities. Under modern Israeli rule, the Golan Heights have become a thriving peaceful tourist region with pastoral scenery, successful communities and excellent wineries.

Apart from strong historical and legal Israeli claims to Golan, there is not even a theoretical counterpart that Israel could return it to.  Syria is a failed and disintegrating state that is being carved up between Russian and Iranian imperial rival interests. Israel cannot tolerate Iranian forces threatening her on the shores of the Sea of Galilee. President Trump’s recognition of Israel’s Golan Heights advances Israel’s victory and is the beginning of the end of free lunches for the defeated Arab aggressors. While most of the international community currently predictably rejects it, it is the only realistic path towards a genuine long-term Arab-Israeli peace settlement. 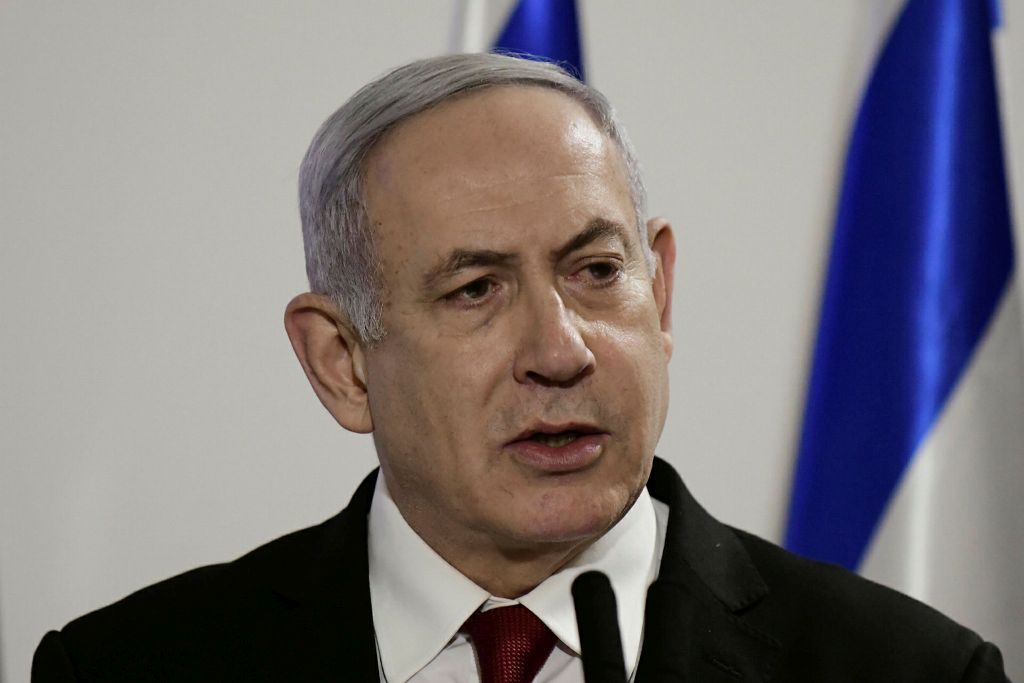 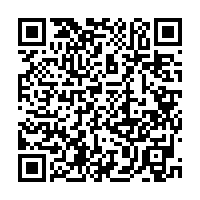