The complexity and delicacy of the consulate issue are being compounded by the Palestinian leadership’s statements. They are turning the case into a symbolic focal point in their claims to re-divide Jerusalem and to cancel the former administration’s recognition of Jerusalem as Israel’s capital city.

In addition to the U.S. Congressional commitments over the years, endorsing Jerusalem’s status as Israel’s capital city, the following points of international law cannot be ignored:

Only in this manner could the United States establish a mission to provide services to the Palestinian Authority and its population that would be compatible with U.S. policy, with American international law commitments, and that would not undermine U.S. commitments and proclamations. 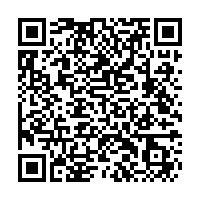