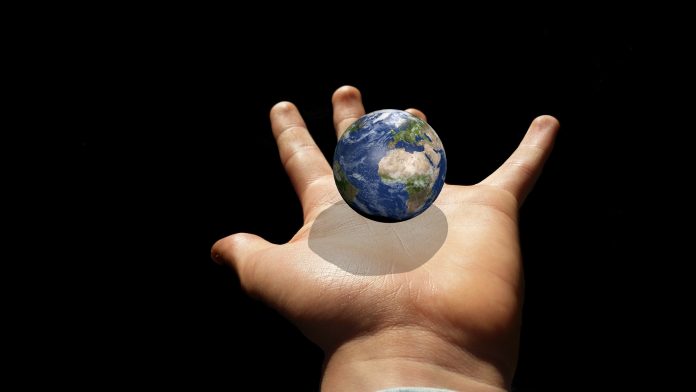 Am Yisrael was chosen to spread the spiritual and moral light of Hashem in the world. Of course, this role as “the good student in class” was bound to spark anti-Semitism. We knew that from the outset, but is that a justifiable reason to abandon the nations to their destructive ways and not try to help them?

It you truly love somebody, you are prepared to help him even if he curses and spits at you – especially if he is wounded and bleeding and desperate for aid.


The ancient world was in a degenerate state – wounded and bleeding from its immersion in immorality, cruelty, and falsehood. Throughout history, you won’t find a single century where there weren’t atrocities in some terrible war. Until a few hundred years ago, a person couldn’t travel 1,000 kilometers in Europe without risking being mugged, raped, enslaved, or murdered.

Before Am Yisrael was exiled and scattered amongst the nations, the world was rampant with barbarism. How was it possible to influence mankind towards improvement and tikun? Obviously via the Torah.

In those days, most people didn’t know how to read or write. Therefore, Am Yisrael had to be scattered amongst the nations to be a living example of spirituality and proper moral behavior. When I was a youth growing up in Russia, the wife of our Russian neighbor would scream at her husband, “Why doesn’t Fierman get drunk every day? Why doesn’t he beat his wife like you do?”

Throughout the ages, the Jewish family was a symbol of fidelity, respect toward women, good education, and proper behavior. This, too, aroused jealousy and hatred.

After humanity began to somewhat shed its cruel and beastly nature, the Jews began to influence the world in many spiritual spheres, as well as in science, philosophy, technology, literature, economics, and art. The Jews helped pull humanity out of the dark ages.

But at a certain point, it became necessary to influence mankind, not only on an individual basis by exemplary behavior, but as a nation. For the gentile nations to become progressive and moral states guided by principles of justice and goodness, a model nation had to show the way. In the divine plan of history, this was to be accomplished via the establishment of a Jewish state enlightened by the national laws and ideals set down in the Torah.

Medinat Yisrael arose to be a beacon of light to the nations, a country with the difficulties and challenges of other nations but with the inner spiritual strength to overcome moral weaknesses, thus instilling humanity with hope for a better future. The nation of Israel in Eret Yisrael is needed to teach nations that not only individuals can be righteous; an entire state can be righteous too, combining spirituality with material development.

Fulfilling this role is the world task of the state of Israel today. The establishment of Medinat Yisrael marks the beginning of a new phase of human history in which the nations of the earth will eventually flock to Jerusalem to learn the ways of Jacob. The day is approaching, may it come soon, when the countries of the world will not only spend billions to purchase the technical innovations of Israel, but will joyfully seek to acquire its spiritual treasures as well – completely free of charge. 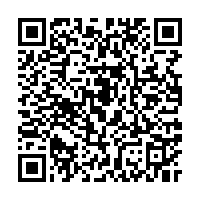