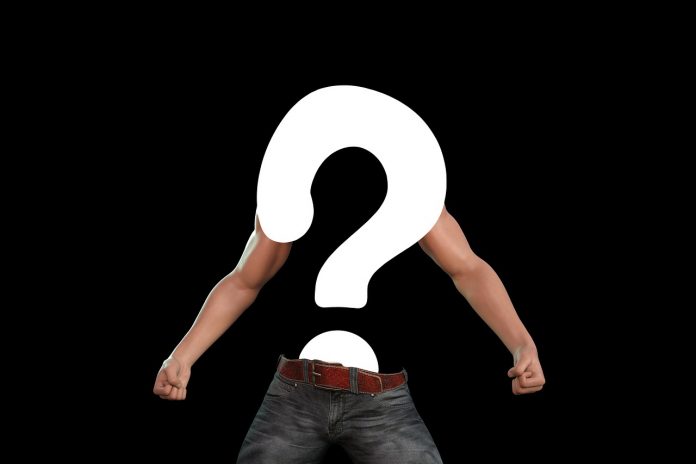 At the risk of putting a target on my back, it has occurred to me that the proper response for much of the anti-Israel activity on and off campus should be a combination of derision, counter-attack and neglect. I’ve been dealing with anti-Semitism, Israel denial and Middle East issues since my college days and, after more than 40 years, I have concluded that too much time, money, and energy is being spent responding to the latter.

Instead, we should simply say, “who cares?”


Who cares, for example, what Peter Beinart and others of his ilk say? He’s the man biting the dog being a Jew who criticizes Israel, so naturally, The New York Times gives him a platform. But is anything he says relevant? I have been guilty in the past of wasting time rebutting his inane ideas, but what counts is that no one in any position of authority in Israel cares what he thinks or will ever follow his policy prescriptions. The same goes for celebrities who chime in with their opinions.

Who cares what former diplomats say about the peace process? When they retire, they are immediately regarded by the media as sages when, in fact, they were usually total failures who insist on telling their successors to repeat their mistakes.

Similarly, who cares about advocates of a two-state solution? No one in the United States, including the president, has the power to settle the conflict with the Palestinians (see the Rogers Plan, Reagan Plan, Camp David Accords, Clinton Parameters, Middle East Road Map, Kerry plan, Ultimate Deal). There is no magic formula that is yet to be discovered to change the status quo. Peace will only come when the Palestinians decide they are prepared to give up their delusions of having a state from the river to the sea where every Palestinian can return to the homes they lived in before 1949.

Who cares what professors think about Mideast policy? The Washington Post thought it was newsworthy to publish a survey with the views of 557 professors. The most relevant question would have been whether any of them has ever had any influence whatsoever on any issue related to Israel. The anti-Israel Middle East Studies Association, from which part of the sample was drawn, has lamented the irrelevance of its members’ views to policymaking, so why should we care what they think? Also, the fact that 65 percent of the professors agreed the current situation is “a one-state reality” akin to Afrikaner South Africa should be enough to tell you that a majority of these “scholars” are ignoramuses, if not anti-Semites.

Now, what I do care about is their influence in the classroom. If they are using their power and the imprimatur of their department or university to indoctrinate students with their personal agendas, they are committing academic malpractice.

Who cares about people who deny Israel’s right to exist? First, they are anti-Semites, and second, they have no power to change reality. The exceptions are Hamas, Hezbollah, Iran and others using violence to try to destroy Israel. As to the rest, I’m with Abba Eban, who said: “Nobody does Israel any service by proclaiming its ‘right to exist.’ Israel’s right to exist, like that of the United States, Saudi Arabia and 152 other states, is axiomatic and unreserved. Israel’s legitimacy is not suspended in midair awaiting acknowledgement. … There is certainly no other state, big or small, young or old, that would consider mere recognition of its ‘right to exist’ a favor, or a negotiable concession.”

Who cares about Ben & Jerry’s boycott? Yes, the company deserves a black eye and states with anti-boycott laws should divest from Unilever, but the amount of attention given to this is completely out of proportion to its importance. Israelis don’t care enough to take their ice-cream off the shelf or stop eating it. Meanwhile, Jews in the West Bank will not suffer, and most Israelis would prefer the superior products they can get at Golda’s or any other gelato shop. I know some people are concerned about a domino effect, but the backlash suggests the opposite will occur. Moreover, the Arab League has maintained a boycott since 1945 (yes, it still exists, though few countries enforce it) and yet Israel has managed to thrive.

Who cares what Ilhan Omar, Rashida Tlaib and Marjorie Taylor Greene think? The first two are anti-Semites, and the third is a lunatic. None have any influence in Congress. What I do care about is the response of their parties, which has been appallingly weak. By failing to marginalize them, they have helped normalize anti-Semitism.

Who cares what student governments say about the Middle East? Yes, students should oppose BDS resolutions and other attacks on Israel on the grounds these bodies are supposed to be helping students on campus, the resolutions are anti-Semitic, they don’t help the Palestinians, and they are attacks on the identity of Jewish students. The resolutions, which fail most of the time, are usually adopted by a vote of a handful of students out of a student body of thousands. More important, no university has divested from Israel, administrators usually denounce them, and they have no impact on Israel. Furthermore, what really counts is that relations between U.S. and Israeli academic institutions are flourishing.

Who cares about “Israel hate” weeks? This is one week out of an entire year when anti-Semites go wild (someone should make a video). Most of the time, it’s a handful of poorly attended events where the like-minded get to vent. It’s much more productive to hold pro-Israel events (many Jewish students organize “peace weeks”) and focus on educating the overwhelming majority of students who know little or nothing about Israel.

People need to stop telling Jewish students to be scared because it is making them fearful. We never did that in the past when things were no less hostile on campus. We should be creating muscular Jews—proud, knowledgeable and confident—not snowflakes.

Who cares what Palestinian spokespersons have to say? Most are dishonest and only tangentially tethered to political reality. This is not to say there is no case to be made for improving the plight of the Palestinians, but it cannot be credibly made by anti-Semites and serial liars like the late Saeb Erekat.

There’s plenty I do care about, which is why I continue to update Myths and Facts to give people the information they need to rebut the half-truths and lies told about Israel. It’s why I created and maintain the Jewish Virtual Library to educate nearly 1 million users a month from all around the world about Jewish history, politics and culture in the hope that they will better understand the Jewish people, that they will not become anti-Semites, and that they will know how to respond to Jew-hatred.

If only a fraction of the resources wasted on things we shouldn’t care about were devoted to these types of ventures, our real problems may not be solved, but more people would be better prepared to address them. 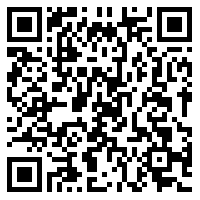