Question: I’ve been invited to numerous simchas during Sefirah in the past few years that did not seem to conform to the halachic restrictions of this period. I’ve been told that you addressed this topic in the past. Can you address it again as I don’t want to offend anyone by staying at home?

Answer: We find the following in Responsa Tashbatz (vol. I, 178): “Be aware that our custom is only to prohibit [marriages] until Lag BaOmer. R. Zerachiah Halevi cites an old Sephardic manuscript stating that the students died from Pesach until Pe’ros Ha’atzeret.”

“Pe’ros” means “half” – i.e., half of the 30 days before Atzeret (Shavuot) during which we are supposed to expound on its laws.

Based on the Tashbatz’s responsum, we are left with a total of 33 days of mourning. The Mechaber (Orach Chayim 493:1-3) states: “The custom is not to marry between Pesach and Shavuot until Lag BaOmer for that is when Rabbi Akiva’s students died.”

There are various minhagim on how to observe these 33 days of mourning. We have the custom not to get a haircut until Lag BaOmer because that is when the students ceased dying. Some opinions say one should wait until the 34th day to get a haircut, but the Rema notes that the Ashkenazic custom is to wait only until the 33rd day.

The Mechaber states that some have the custom to cut their hair on Rosh Chodesh Iyar, but he considers this practice a serious error. The Rema seems to differ when he cites a custom to get a haircut until Rosh Chodesh Iyar but not from Lag BaOmer and on.

People who cut their hair from Lag BaOmer and on should not do so between Pesach and Lag BaOmer. As a general rule, people in the same city should not follow two different customs due to the principle of “Lo titgodedu” (Deuteronomy 14:1).

There are other minhagim, and the Rema in his Darkei Moshe commentary on the Tur notes that saying that any of the customs is incorrect is improper. But we should not follow two leniencies at the same time.

The Magen Avraham rules that we should mourn from Pesach all the way to Shavuos because, in his opinion, Rabbi Akiva’s students died during the entire period. We do, however, subtract from this period the days on which we don’t say Tachanun, which are: the last six days of Pesach; the two days of Rosh Chodesh Iyar; one day of Rosh Chodesh Sivan; and the seven Sabbaths of those weeks, which add up to 16 days. On Lag BaOmer we are also lenient due to the significance of that day.

The Shulchan Aruch HaRav rules that a person who has not yet fulfilled the mitzvah of pru u’revu or cannot manage living alone may marry even while observing aveilut for his father or mother, for whom one must mourn m’d’rabbanan. As Sefirah is only a minhag, a person may surely therefore marry when the need arises. Nevertheless, he writes that “we are more stringent in this regard in our lands.”

We find a similar conclusion in Responsa Beit Yisrael (by Rabbi Yisrael Zev Horowitz, zt”l, av beit din in Ujhely, Hungary, and later in Tiberias, Israel). He writes that marrying at this time when there is a clear need to do so is permitted based on a kal vachomer.

The Rishon L’Zion of Israel, Rabbi Yitzhak Yosef (Yalkut Yosef, vol. 8, minhagei yemei haSefirah 34), permits marrying during Sefirah if the need is great. He emphasizes that one should optimally marry on Rosh Chodesh Iyar. He adds that the groom may cut his hair for the wedding. 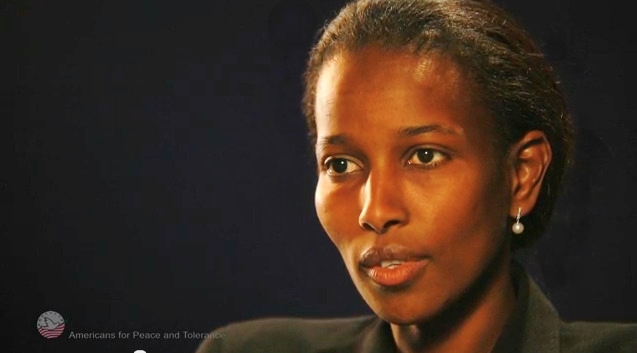 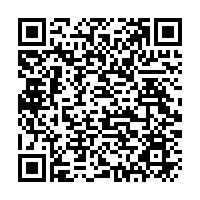