The Metzgers were spending the weekend in a hotel. They arrived Thursday night, and by the time they unpacked and settled in, it was already 10 p.m.

“I’m very thirsty, and I could use a cold drink.” Mrs. Metzger said.


“There’s a mini-bar in the room,” replied Mr. Metzger. “There should be drinks in it.”

Mrs. Metzger opened the mini-bar and saw it stocked with water, soda and juice. “Wow, each bottle costs $4!” she exclaimed.

“It’s already late,” replied Mr. Metzger. “We’re not going out to a store now, and ordering a drink will cost even more! So just take what you want.”

Mrs. Metzger chose a bottle of juice, and drank it.

The following day, the Metzgers went for a walk around town. It was a warm day, so they stopped at a store to buy drinks. Mrs. Metzger noticed a bottle of juice identical to the one from the hotel for $2.

“We can buy a bottle of juice here and replace the one we took last night,” Mrs. Metzger said to her husband. “That would be much more economical.”

“I don’t think the hotel would approve,” replied Mr. Metzger.

“Why would it care?” said Mrs. Metzger. “We’ll leave the mini-bar stocked like we found it. They won’t lose anything.”

He called him up, and after listening to and considering the question, Rabbi Dayan said, “To replace the juice from the mini-bar with a bottle from the store would be cheating the hotel. When you took the bottle of juice, you effectively bought it. As such, you are required to pay according to the set price.

“The Shulchan Aruch states that a buyer must pay with money, not commodities [Choshen Mishpat 101:6]. According to many authorities, this rule applies even if the customer doesn’t have money. He must sell commodities to raise cash (unlike a borrower who can repay with commodities if he doesn’t have money). He must do so because there is a clear understanding and implicit condition that the seller wants money, not value, in return for his goods” [Sma 101:10; Aruch HaShulchan 101:3].

“Some maintain, however, that if the customer doesn’t have money, he can pay with commodities, like a borrower. Even so, if he has money, he must pay with money” [Taz 101:6, Tumim 101:5].

“Furthermore, even if you could pay with commodities,” Rabbi Dayan said to Mr. Metzger, “the purchase price of the bottle your wife drank was $4 whereas the bottle in the store was worth only $2, so you would have to pay with two bottles!

“I should add,” concluded Rabbi Dayan, “that taking a bottle initially without intent to buy it, but rather to use it and later replace it, is tantamount to theft and is certainly prohibited” [Choshen Mishpat 348:1, 359:2; Pischei Choshen, Halvaah 4:6; Kinyanim 3]. 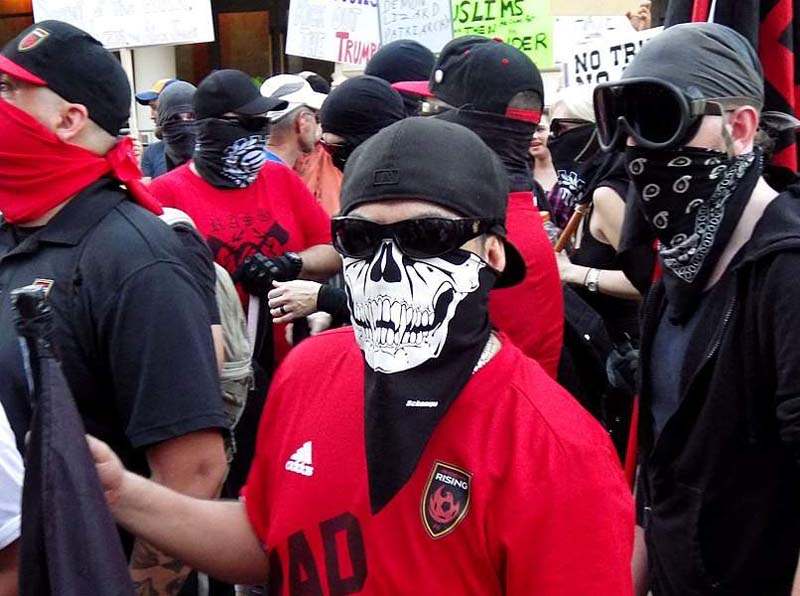