By All Means Rescue!
‘If One Removes a Fish from the Sea’
(Shabbos 107b)


If a person catches a live deer, he violates the prohibition of tzeidah (trapping). If he slaughters a deer in his possession, he violates the prohibition of shocheit (slaughtering). What if he shoots a deer in the forest? He at once slaughters the deer and brings it under his control. Is he thus in violation of both tzeidah and shocheit? The Orchos Shabbos (ch. 14, footnote 3) asks this question.

To answer this question, we must first ask another: How do we define tzeidah? Does trapping consist only of bringing a live animal under one’s control or does any impediment to the free movement of an animal constitute trapping?

This question was presented to Rabbi Elyashiv, zt”l, who responded by citing a proof from our sugya. The Gemara rules that a person violates the prohibition of shocheit if he takes a fish out of water and a sela – coin area of its skin dries out (since the fish will most certainly die). Rashi, Tosafos, and the Rambam all explain that our Gemara discusses a fish that was caught before Shabbos.

What led them to draw this conclusion? Apparently, they assumed that if a person pulled a fish out of the water on Shabbos, he would also have violated the prohibition of tzeidah. Since the Gemara doesn’t mention anything about tzeidah, he evidently pulled the fish out on Erev Shabbos.

We thus see that pulling a free-swimming fish out of water renders one liable for both tzeidah and shocheit.

A Fish Is Still Free

Applying the same logic to shooting a deer is tempting, but the analogy is not perfect. When a fish is taken out of water, it may still live (if thrown back in the water). Therefore, one is not liable for shocheit at the same exact moment one is liable for tzeidah. In contrast, when one shoots a deer, one immediately both kills and traps it.

Is rescuing a drowning man any different than catching a fish? Rabbi Shlomo Zalman Auerbach, zt”l, writes that tzeidah does not apply to domestic animals because they willingly return home even if released. Therefore, they are considered “trapped” wherever they go, and there is no prohibition against trapping them again.

The same is true of humans, who willingly seek out each other’s company. Trapping people is not prohibited because they are already “trapped” by society, so to speak.

Even if trapping did apply to human beings, it would apply only if the trapped person is trying to escape his pursuers. A drowning man makes no attempt to escape his rescuers, and therefore one does not trap him by rescuing him (see Kovetz on Rambam, Shabbos 10:22, who writes to the contrary; see also Teshuvos Avnei Nezer, Orach Chayim 189). 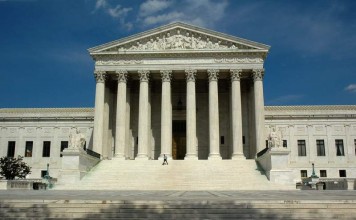 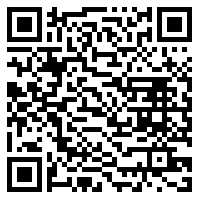