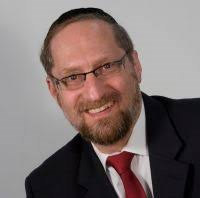 This is one of those issues that seem to have taken on a life of their own.

In the time of the Talmud it was certainly commonplace for people to own animals – even in their house. In Europe 100 years ago, it was also quite common, so there doesn’t seem to be any basis for not having a pet dog.


It’s true that in America today, things have gotten a little overboard – Hallmark has an entire bereavement section for pets, and one can even find pet cemeteries. Clearly, treating a pet as a member of the family is outside the hashkafa of the Torah. But otherwise, I can’t see any objection to having a pet dog. 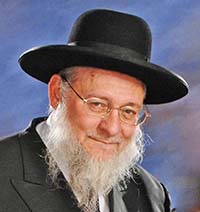 It is halachically permitted to own docile dogs as pets. However, the following points have to be taken into consideration:

1) the sensitivities of neighbors, as many Holocaust survivors and their families have an aversion to dogs because of their experience with dogs used by the Nazis to instill fear;

2) the noise dogs can cause that upsets neighbors and the filth in neighborhoods from dogs droppings that are not disposed of properly;

3) the presence of women (especially pregnant women) who are frightened even by relatively docile dogs that are not securely leashed or muzzled;

4) Shabbos considerations, as normative halacha considers pets to be muktzah;

5) time wasted on indulging pets too much at the expense of more important pursuits (such as Torah learning);

6) money spent on overly indulging pets that could be used for more worthy causes.

If all the above is taken into consideration, then the benefit of having a pet for children, or as a companion for one who is lonely, can be permitted. Surely a guard dog where necessary or a seeing-eye dog is permitted when properly leashed. 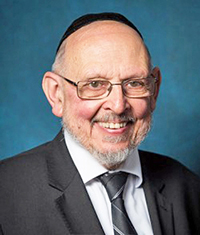 Aside from technical questions about Shabbat, clearly there are negative associations with dogs. For example, the Nazis and other anti-Semites threatened Jews with attack dogs. Many animal loving groups have also proven to be anti-Semitic and worked to outlaw shechitah. In general, Judaism strongly asserts a fundamental difference between humans and animals.

Despite all of the above, there is a value in having a pet dog that is non-violent. We believe that G-d’s mercy extends to all creatures. Taking care of a pet requires both compassion and responsibility. Often taking care of a pet dog is an excellent way for children to learn these desirable traits. It can also be helpful for lonely individuals lacking family to have a dog.

So, although it may not be common practice, having a pet dog is acceptable. 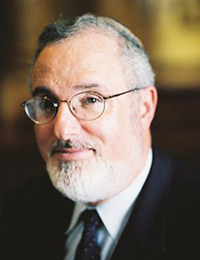 The Rema notes that it is permissible to raise tame dogs and that, in fact, it was a fairly common practice to do so. Since it is halachically permitted, each individual can decide whether or not to have a pet dog.

Dog owners should realize, though, that some people are afraid of dogs, others are allergic to dog hair, and yet others are simply uncomfortable in the presence of dogs – even tame dogs. Even good dogs can seem “bad” in the eyes of those who have an aversion to them; non-dog lovers may be displeased or frightened when a dog jumps on them or licks their hands. Owners should, therefore, be sensitive to their needs.

The Turkish author Orhan Pamuk observed, “Dogs do speak, but only to those who know how to listen.” 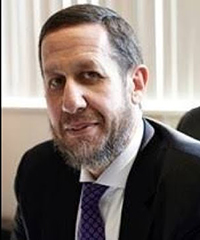 I’ve always been fascinated by the fact that within the strictly Orthodox community there is an apparent intrinsic fear of dogs. Is it perhaps because we associate dogs with many of our past persecutions? The image of the Gestapo or Soviets using dogs in roundups is etched in the psyche of many a Jew.

There are various references, both halachic and esoteric, that associate dogs with violence and uncleanliness and frown on the practice of keeping them in one’s home. Against that, it is known that the Hebrew word for dog is “kelev,” which contains the root word “lev,” meaning heart. This reflects the well-known idiom that dog is a man’s best friend.

Thus, if there is an inherent purpose in owning a dog – e.g., if it provides companionship to someone who is otherwise lonely; if it is beneficial for a child; or, in one instance that I am familiar with, if it is good for a couple’s shalom bayit – then by all means.

Otherwise, frankly, it’s as costly as raising a child, with an equal amount of responsibility without any of the nachas. Why would you want to put yourself through that? Daf Yomi is time better spent than walking the dog and tzedaka is money better spent than all the costs associated with owning a dog. 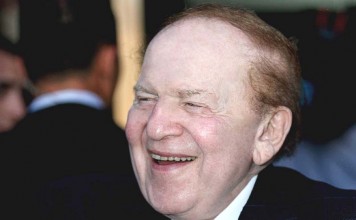 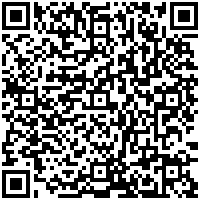