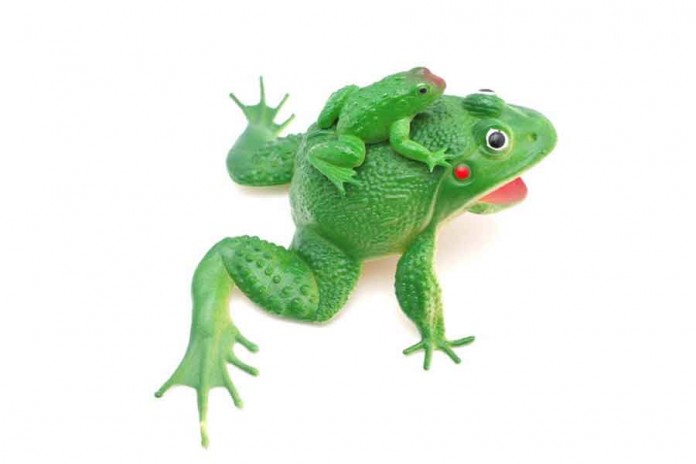 Is it appropriate to introduce “gimmicks” at the Seder (like 10 toys for the 10 makos) in an effort to make it more fun for children? Or should the Seder be more dignified and formal?

The Gemara states that we do many things at the Seder “kedeisheyishalu hatinokos – so that the children should ask.”

One of the primary mitzvos of Pesach night is “vehigadeta levincha” – relating to your children what Hashem did. The process is supposed to be educational, and I can’t imagine a better way to make the makos interesting and intriguing to children than to use props or toys.

So I think it’s appropriate – and, indeed, the right thing to do – to use whatever props will make the Seder more appealing to children and allow them to feel yetzias Mitzrayim to a greater extent.

I’ve been doing this since my children were little, and now I have the opportunity to do it with my grandchildren, and I think it’s absolutely a positive addition.

The Seder is a framework for teaching our children and grandchildren how to identify as Jews, as bearers of a unique history and destiny. We want them to feel that all of us – young and old – are integral members of Am Yisrael. We were slaves in Egypt; we were redeemed; we will one day experience ultimate redemption in Messianic times.

How do we convey this profound message? Different families have different dynamics, and different children have different needs. Although I prefer a non-gimmick approach, I understand that some parents/grandparents feel they must add toys and games in order to keep the young ones excited and involved.

When I was a child growing up in Seattle, our family had Sedarim with my grandparents Marco and Sultana Romey, of blessed memory. My grandfather conducted the Seder in Ladino and Hebrew, as was customary among Jews of Judeo-Spanish background.

My grandfather, father, and uncles would chant in Ladino or Hebrew; the women would read parts of the Haggadah in English; and the children would sit and listen. There were no gimmicks and no long-winded explanations or interpretations. But for us children, the Sedarim were great events, full of happiness and family solidarity.

The elders conveyed their confidence and joy as Jews. Their children and grandchildren learned who we were not by games and toys, not even by the formal lessons of the text; we learned by being part of a pious, proud, and joyous family. If all families can achieve that, dayenu!

It is clear from the Talmud that the Pesach Seder is supposed to be educational, so when young children are at the Seder, audiovisual techniques can be effective and educational. Formality reduces children’s participation and is thus counterproductive.

As children get older, the nature of the Seder changes. It’s difficult to quantify when the conversation should become serious as not all children grow up at the same rate.

The answer to this question also depends on whether the gimmicks come from the parents or the children. Do they enhance the experience and increase the children’s attention or are they just shtick for its own sake?

Finally, what’s appropriate in one family is out of place in another. Even the Sedarim of the Tana’im differed with some focusing on the story of Pesach and others on its laws. There is no single right answer.

Since the Gemara says one should distribute treats to the children at the Seder to gain their attention, introducing other gimmicks that will raise their interest and add meaning to the Seder is a positive endeavor.

However, these gimmicks should not become the main attraction and usurp the central place of the Haggadah at the Seder. They should merely be used as aids to highlight various parts of the Seder and Haggadah.

The Pesach Seder is all about transmitting from the older generation to the younger one. The main emphasis is on the children. The very name Haggadah literally means “telling,” referring to the act of telling our historical narrative to our descendants, as per the Torah’s directive.

Ensuring that children sit at the Seder table completely silent throughout – sitting straight and on their best behavior – is not only unpleasant for the children; it is counterintuitive to the whole purpose of the Seder. Children are not secondary to the process, sitting as mere spectators; they’re the Seder’s primary audience.

One reason given for dipping a vegetable into saltwater is so that children ask about it since the story of yetziat Mitzrayim is supposed to be recounted by way of question and answer. The custom of children “stealing” the afikoman is also a means by which we gain their interest.

So if modern innovation throws a few plastic frogs and some rubber lice into the mix to make the story more animated and helps keep children engaged, it’s only an enhancement to the whole point and purpose of Seder night. Frankly, in its own way, it’s as important as a Rabbi Akiva Eger or Maharal vort that might be shared at the table. 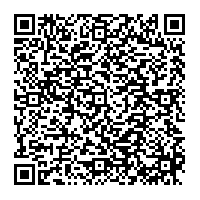