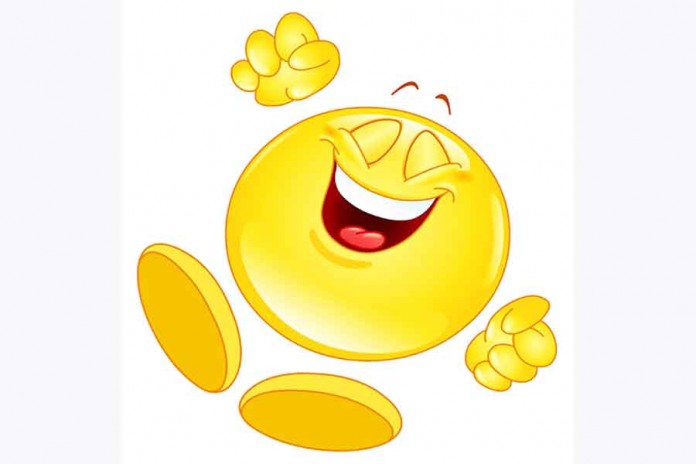 “No” is the one word answer.

It is inappropriate to make jokes and laugh at any person. How much more so an in-law, whom you are obligated to honor (Tur and Shulchan Aruch, Yoreh De’ah 240:24, 374:6 with commentaries). This is in addition to the fact that your in-law is the parent of your spouse, who is obligated to honor his or her parents.

The fact that mother-in-law jokes are a mainstay of society and comedy does not make it legitimate. It only goes to teach us how much care is needed to not allow the frivolity of cultural forces to influence and infiltrate our lives.

We always need to live up to our mandate, conferred upon us in the days before Mattan Torah: “v’atem tiyu li mamleches kohanim v’goy kadosh – And you shall be to Me a kingdom of princes and a holy nation.”

Humor is often used to defuse tension, and no relationship is fraught with more tension than that of in-laws. The Talmud (Yevamot 2a) itself refers to mothers-in-law as tzarot (rivals or adversaries) as in the worst circumstances they compete for the affections of their child with the new spouse. But those are under the worst circumstances (which is not to say they don’t occur with some frequency).

Certainly, one has to respect one’s in-laws (see Yoreh Deah 240:24, and Taz 19) – presumably out of gratitude that they gave life to one’s spouse. Warm relations with one’s in-laws gladden one’s spouse and make for a better marriage, notwithstanding the occasional bumps in the road in any relationship. And it is those bumps that have engendered the popular mother-in-law jokes.

Generally, one is not allowed to joke about a person even if that person will not be offended because who knows for sure whether offense will be taken? Jokes about the individual would therefore be inappropriate. Jokes about the institution, though, are less troubling especially if the mother-in-law knows they are said in jest.

We shouldn’t be so stuffy as to disallow any form of humor, particularly when it is playful and not malicious. Chazal (Avot 6:5) even noted that “mi’ut sechok,” a little humor, is one of the 49 ways through which the Torah is acquired. Chazal didn’t say “no humor,” but rather “a little humor.”

It should therefore be acceptable in this context as well. After all, even Moshe Rabbeinu, given the choice of living with his in-laws or returning to his enslaved brethren in Egypt, left Yitro and returned to the house of bondage. Doesn’t that say it all?

The question refers to mothers-in-law in general. To make jokes about one’s own mother-in-law treads on the question of whether kibbud ve’mora av va’em (the obligation of parental honor and awe/reverence) extends to in-laws.

That question has a halachic element, which has been addressed many times. Aseh Lekha Rav (6:59), for example, doubts we owe in-laws the same respect or awe as parents, but still prohibits calling them by their first name, for example, because it is disrespectful to call any elder by his or her first name is.

But I assume the question refers to jokes about mothers-in-law in general, which resembles the question about the propriety of Purim spiels. When I was a student at YU/RIETS, much of the faculty found these plays problematic and thought students’ imitations of their rebbeim – teachers of Torah – were disrespectful.

Making jokes about mothers-in-law can breed a problematic disrespect. Disrespect for in-laws can also hurt the marital relationship and the child’s relationship with his/her parent. If one’s partner clearly looks down on in-laws, the attitude seeps in and can result in a similarly jaundiced eye on one’s own dear parent (whom G-d has commanded to treat with awe/reverence).

On the other hand, humor is how we share life’s foibles. Mother-in-law jokes can be a way to acknowledge it’s not always easy to incorporate a new parent into one’s life as an adult. Being able to joke about it openly says we know how hard it can be and take it on with good will and cheer.

We laugh with those with whom we feel comfortable. The joke can say, “I’m in the game, working to work well with my mother-in-law, although we all know it can be a bit hard.”

So, mocking jokes about mothers-in-law: probably not. Teasing jokes: maybe yes – if we have built enough of a foundation for all to know how good-natured it is and of our efforts to work well with them.

I believe that was the last mother-in-law joke I ever told.

The point is that as you go through life, you realize that some of the things that we say casually and think are unimportant can really have serious consequences and affect the way we think and act and cause a lot of pain.

So even though they’re said in jest, and even though a person may not mean them, there’s a certain edge to this kind of humor that turns cynical and negative and can often hurt people’s attitudes and approaches.

So it’s certainly an area that a person would be better off avoiding. 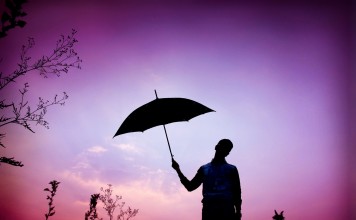 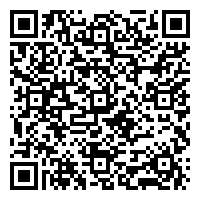