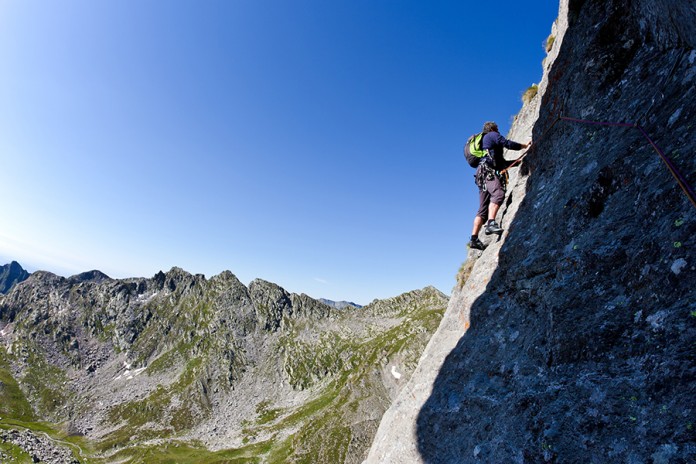 
Is it proper to participate in higher risk activities like whitewater rafting or mountain climbing?

Summer is a time for vacation and for many that means a total change from the normal routine. From the earliest times man has sought adventure, but in ancient times through the Middle Ages that was more in the manner of exploration, seeking new vistas and thus human habitation spread from the cradle of civilization all across the globe.

It was the Greeks who introduced adventure as a sport that challenged one to perform almost impossible physical feats. Do we as Jews “worship” such type of sport? Surely, we should not. However, we too need at times some recreation and today that seems to include challenging sport activities.

The Torah (Devarim 4:15) warns us, “V’nishmartem me’od l’nafshoseichem” – Be very heedful of your souls. The Rambam (Hilchos Rotzeach u’Shmiras Nefesh, chap. 11:5) states, “There are many things that our Sages forbade due to danger to life and limb… and one who transgresses and declares I will endanger myself is liable for stripes due for his rebellion” (makos mardus).

Even though there is an element of danger in every type of sport that one wished to engage in, it is not within our power to restrain individuals. Therefore, it is crucial that one engages professionals in that particular sport who can give the proper training and safety measures.

One cannot expect to have the miraculous outcome that Avraham Avinu experienced in Ur Casdim – when he was thrown into the Kivshan Ha’esh – fiery furnace. That was an adventure and rescue beyond our comprehension.

There is a fundamental Jewish principle encapsulated in the Torah’s mandate of “V’nishmartem me’od l’nafshoseichem.” Our lives are gifts from Hashem; as much as we aspire to eternal life in Olam Haba, that can only be attained by properly exploiting our opportunities for spiritual growth in this world. Endangering our lives is both sinful and foolish.

Of course, there is risk in even innocuous activities. A person must therefore assess the realistic hazards in any endeavor and decide accordingly. Having gone whitewater rafting myself, it strikes me as not very dangerous at all. If I ever get the urge to go mountain climbing, I do it virtually, the Jewish way (I’ll watch a video of Gentiles climbing mountains). Bungee jumping, despite the statistics that imply safety, seems like a good way to court death or serious injury. It actually provides people with the sensation that they are about to die, only to be saved at the last moment. No thank you.

Each activity must be weighed based on its real risks, its potential rewards versus other means of achieving the same or similar enjoyment, and better ways of spending our time. And during the Nine Days all hazardous activities should be eschewed.

It also behooves us to recognize that too many young people drown every summer in avoidable swimming accidents, even though swimming seems not to be inherently dangerous. From a Torah perspective, safety is a more important value than fun.

A cardinal principle in Judaism is that Hashem gave each of us a guf to house our souls and entrusted us to look after them in order to serve him to the best of our abilities. In fact, the body really doesn’t belong to us, rather it is given to us to function as custodians for it. For this reason, explains Radvaz, it is forbidden to damage one’s own body. Certainly, suicide is strictly forbidden just as it is assur to murder another. The fact that the body is ours only makes suicide more of a chet, just as we understand that killing one’s own relative is a worse offence than killing a stranger.

From this we understand that putting our lives in danger is also forbidden by Torah Law, as it is written in the well-known verse, “V’nishmartem me’od l’nafshoseichem.” Even though in context this pasuk refers to guarding our neshamos from sin, Chazal understand that this applies as well to shmiras haguf.

Of course, the Torah understands that a Yid must live in this world and make a living and even engage in activities for leisure and recreation. Not only that, but even such activities which carry with them a limited risk may be permitted. Anything that is acceptable and considered normal and part of life by a significant group of regular upstanding people is most probably mutar.

The answer to this question lies in a gray area that is greatly determined by the risk involved, the health of the individual as well as the personality of the person. Mesilat Yesharim says that being properly cautious is defined as avoiding known dangers. To determine a known danger, you would have to look at the statistics of injury and death that happen while doing the activity.

Usually, what we see that it is no more dangerous than many other things we take for granted. For instance, over 40,000 people die on the U.S. highway system every year, and yet we all get behind the wheel of a car and drive.

The answer is that statistically there is a certain percentage of people who get injured or die. However, this doesn’t make the activity inherently dangerous, if it’s something that is done and accepted. Assuming that one is in reasonable shape and has climbed before, then mountain climbing might be in the category of something that is considered normal and safe. As long as the activity is in the realm of usual and accepted for someone within the same age group, temperament and lifestyle, then it would remain in the same category.

Nonetheless, for an older person in his 60s to go mountain climbing or whitewater rafting for the first time might be inherently dangerous; whereas for a young person, assuming that the person is fit for that activity, I don’t think there would be anything wrong with doing it and it would be within the category of what the Gemara calls “dash bei,” something that is done, normal, and considered acceptable behavior. Not only would one not be prohibited, but one would also be able to do it at his own leisure, if he felt like he wanted to.

A reminder: any of these questionable activities are considerably less dangerous than texting while driving. 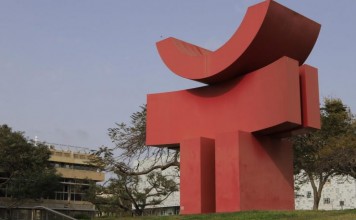