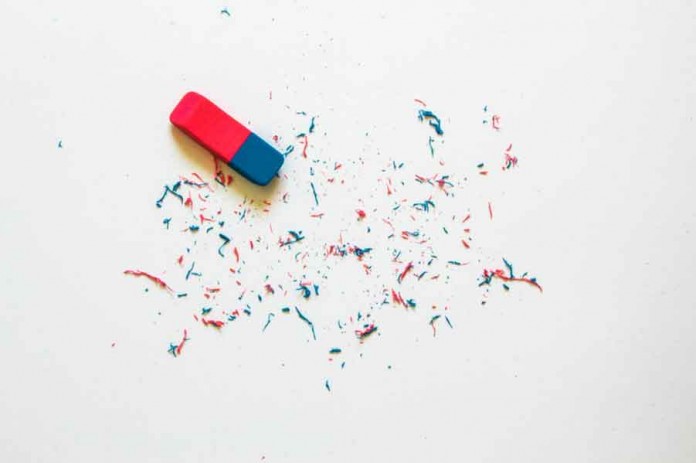 When publishing a deceased person’s writings, may one censor a tiny amount
of material in order to vastly increase the number of people who will
read it and be influenced by the author?

It’s permissible if it will lead to their greater acceptance and distribution. The Rambam notes that while a person should state ideas in the name of the person who uttered them, if mentioning the person’s name will prevent people from accepting them, you should just communicate the idea itself. The truth of the idea should be our principal consideration.

Likewise with men and women. Everyone heard the voice of Hashem “b’koach” – according to the power of comprehension of each individual.

The same principle should hold true when publishing someone’s works. The understanding and absorption of the content is the main concern.

The mature, sophisticated reader will not be injured by exposure to an author’s writings or thoughts in their full complexity and depth – which is not to say that every reader today is mature and sophisticated.

Worse, “language archeology” has become today a most regrettable passion of certain individuals who literally dig through the writings of their targets in order to unearth words or phrases that were not intended to harm when uttered or recorded decades ago but can today be presented in a most unfavorable light in order to “cancel” them.

Shame on these censors, but in such an environment, making stylistic emendations is not improper.

A full answer to this question really depends on circumstances, particularly who is censoring and for what reason. Certainly the ideas, values, and worldview of the author should never be modified in a way that distorts his opinions or conceals his attitudes.

It would be troubling to hide pertinent information about an author for fear that it would undermine a community norm that isn’t halachic in nature. For example, it would be wrong to hide the fact that the Netziv read Jewish newspapers on Shabbat, as his nephew recorded.

It would also be wrong to omit that a particular gadol didn’t embrace a chumrah that’s popular in some circles or embraced a kulah that some frown upon. We accept our gedolim in all their breadth.

Similarly, it’s wrong to suppress writings of great Jews who supported the Zionist enterprise or the State of Israel. Likewise, it’s misguided to camouflage the writings of gedolim whose anti-Zionism today sounds anachronistic.

We should be able to learn from the Torah of all gedolim even if we don’t accept every one of their pronouncements on broader issues. We should all strive to be mature and sophisticated.

Several issues have to be considered here:

1) If censoring words would be in defiance of the wishes of the late author, doing so is disrespectful to the deceased. And we know that kavod ha’mes, honoring the deceased, is a great mitzvah.

2) If censoring compromises – even in a small way – the integrity of the teachings, doing so is unacceptable even if we aren’t certain that we’re defying the wishes of the author since the change in content or spirit shifts the author’s central message and intention.

3) Torah is about perpetuating truth, not diluting it to make it more appealing. So censoring or omitting an idea in order to reach and influence many more people – i.e., to make the message more popular – is not necessarily proper.

4) “Censorship” can be acceptable if it’s more in the spirit of editing an idea so that it won’t alienate a reader and will help the message be better received without the fundamental truth of the idea being compromised.

But to determine if the censorship falls in this last category, it’s vital that the editing be reviewed by competent and impartial scholars and experts who have no agenda other than communicating the idea in the best possible way.

Max Brod published Kafka’s remaining writings – Kafka had burnt most of them – in violation of his friend’s deathbed wishes. I once heard Prof. Aviezer Ravitzky complain about the family’s limited release of Rav Kook’s writings. He was adamant that they constitute a national treasure and should be released to all.

Halacha tells us that after we die, our possessions pass immediately to our heirs. Yet, mitzvah lekayem divrei hamet, heirs are supposed to fulfill the deceased’s wishes if feasible. If someone leaves behind strict word not to publish – even to burn – his/her writings, I think we are obligated to weigh his/her wishes carefully.

It could be the person was not in his/her right mind, and we could therefore reject the request, but are we so sure that the writings are so necessary to the public that we need not follow the person’s wishes?

I also think there can be good reasons to censor (of course there are bad ones, too). Not everything people – even the greatest among us – write is worth publishing. Fully mature writers may think better of some books or essays they penned in their youth; literary executors, therefore, aren’t really censoring if they hold those back from publication.

There are also ideas the world is not yet ready to hear, and the author him/herself might have agreed it would be best to let those lie for a better time.

But if the author held a certain view, and would have said it him/herself had s/he still been around, and we are publishing his/her writings as a matter of honoring the dead, I think the literary executors should do their best to publish in a way that reflects his/her mature thought, never misrepresenting and revealing all s/he would have wanted – although not necessarily right away. 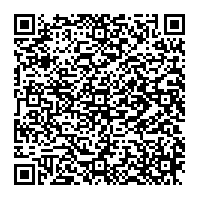