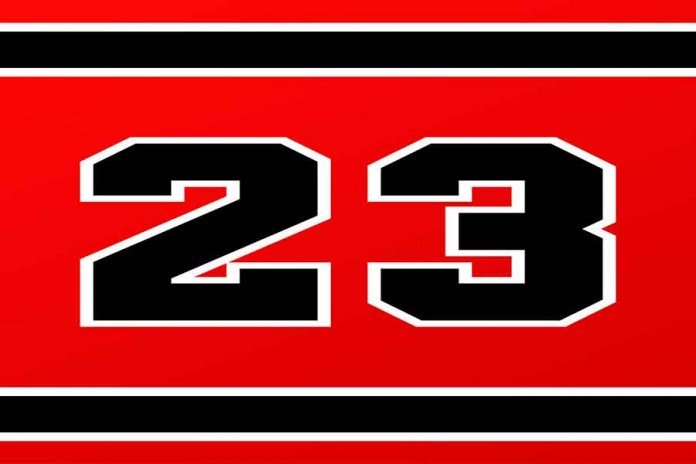 It’s often said that beauty is in the eye of the beholder.

Why is that true?


My ninth-grade students and I are currently learning Tractate Tamid. The shortest tractate in the Gemara, Tamid details the daily procedures of the service performed in the Bais HaMikdash. Most particularly, it discusses the offering of the korban tamid, the daily “consistency offering.” There were actually two korbanos tamid brought each day. One served as the first offering each morning and a second one served as the final offering brought every afternoon.

When we began to learn about the slaughtering of the sheep and the subsequent procedures of the tamid, some of my students commented that it was disgusting or gross.

I replied that while it is understandable for one to feel squeamish about these unfamiliar procedures, one should never refer to any part of the divine service as being gross. In fact, it behooves us to recognize the beauty of the process in which one had the ability to draw closer to his creator and attain atonement for his sins.

My students were understandably skeptical and questioned how they could see the process of slaughtering an animal and ritually sprinkling its blood as not only unappealing, but beautiful.

I asked them if, as avid sports fans, they would be excited if they were somehow able to procure the sports jersey that their favorite player had worn during a championship game. They all nodded enthusiastically, adding that they would hang it up on their wall, show it to all their friends, and send pictures of it to all their contacts.

When I asked them if they would wash the jersey first, most replied that they definitely would not. The same would be true if they had the chance to get that player’s sneakers. They would be enthralled to have the player’s smelly and sweaty sneakers that had actually adorned his feet while he was playing.

I noted that any non-sports fan would think they were insane. Why would any rational person want the sweaty and smelly jersey or sneakers of someone else, never mind hang it up on their wall?

Non-sports fans fail to see the sentimental value of such a jersey. They cannot comprehend how having that article of clothing helps the diehard fan feel deeply connected to his idol. Yet the fan is enamored and proud of the used, malodorous jersey hanging on his wall.

In addition, some of our ideas of beauty are heavily influenced by our values. An architect can look at a building and remark how beautiful it is, while another person doesn’t understand what’s so special about a structure of bricks and windows.

In the same vein, we may look at a pair of tefillin and admire how beautiful they are, while a non-Jew will try to figure out what’s so beautiful about leather straps connected to black leather boxes. The same holds true for a shofar, a piece of matzah, an esrog, or a mezuzah.

When something fits with our definition of value or importance, we see that object as beautiful.

In that sense, the sprinkled blood of a korban and the other details of its offering are magnificently beautiful, even if it makes us feel queasy.

Rabbi Ezriel Tauber was once traveling and schmoozing with Rabbi Shimshon Pincus. During their conversation, Rabbi Tauber mentioned that he had recently heard about a yeshiva student who found out that his mother’s mother wasn’t born Jewish and, therefore, he wasn’t Jewish. The young man told his rebbe that he wanted to adhere to the Noahide laws, and not convert to Judaism.

Rabbi Tauber then asked Rabbi Pincus what he would do if he found out he wasn’t Jewish.

One might have expected that Rabbi Pincus would reply that he would want to convert immediately. However, Rabbi Pincus excitedly replied that if he wasn’t Jewish, he would run to offer a korban to Hashem (which is permitted for non-Jews). Only afterwards would he hurry to a Bais Din to convert and become a Jew.

(It should be noted that Rabbi Tauber replied that he personally wouldn’t waste a minute, even to offer a korban. He would run straight to Bais Din so that they could convert him immediately. As a Holocaust survivor who couldn’t perform mitzvos for a number of years, he wanted to take advantage of every opportunity to do as many mitzvos as he could.)

To Rabbi Pincus a korban was the most beautiful expression of his greatest desire in the world – to serve Hashem on the highest level.

Perhaps we don’t feel that level of emotional excitement. But we can at least remind ourselves of the unparalleled beauty that korbanos afforded, the ability to express and feel the highest level of connection with G-d.

Could there be anything more beautiful?

May we have the opportunity to perform them again soon. 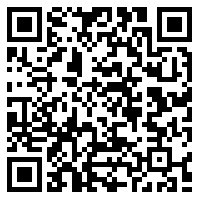