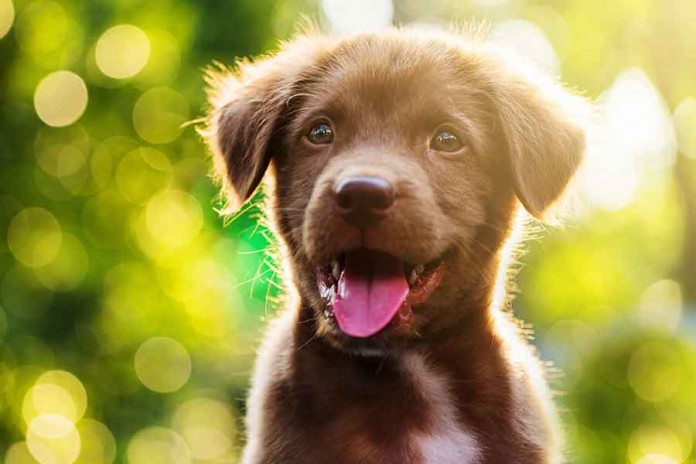 The Talmud teaches that one should only keep a dog in one’s home if one is able to ensure that it will always be secured by a leash.1 This is because it is believed that dogs can cause pregnant women to miscarry as a result of the fear they often arouse in people. Indeed, there are documented cases of this having happened.2 Other authorities forbid owning a dog even if it will always be attached to a leash because a dog’s bark alone is frightening to many people.3 It is not sufficient to merely place a warning sign in one’s yard or window to inform others that there is a dangerous dog on the premises.4 Some have even gone so far as to declare a curse upon those who raise dogs.5 A dog also prevents fulfilling the mitzvah of tzedaka, as needy people might be scared away from approaching one’s home to ask for charity due to its presence.6 Some authorities teach that owning a dog causes one to lose one’s yirat shamayim.7 Nevertheless, if a dog is needed for its security benefits, it is permitted to keep it for that purpose.8

Other authorities are much more amenable to the idea of owning a dog. In support of this position it is noted that the Sages specifically state that it is an “evil” dog that one should not keep in one’s home.9 The halacha is in accordance with this view, and one is permitted to keep a gentle dog as a pet.10 Indeed, there are plenty of Talmudic sources that imply that owning a dog was common in ancient times.11. It might just be that dogs in biblical times were exceptionally wild and nasty12, unlike Snoopy and Marmaduke. A dog is also cited as an effective method of ridding oneself of unwanted rodents.13 It is taught that dogs have the ability to see the angel of death.14


Nevertheless, a number of authorities are of the opinion that one should not keep a dog “just because,” without having some other mitigating reason.15 There are also those who say that the entire enterprise of pet ownership is “a waste of money and time.”16 It is interesting to note that from among all the passengers in Noah’s ark, there were only three that violated G-d’s commandment not to have sexual relations while on the Ark.17 They were Noah’s son Ham, the dog, and the raven. Esther referred to Achashverosh as a dog.18 Before Pesach, one must be sure to sell all the chametz dog food one owns to a gentile, along with the rest of one’s household chametz.19

The Hebrew word for dog is kelev. It is taught that the word kelev is a contraction of the words she’kulo lev, meaning that dogs have a good heart and are loyal to their masters.20 This is consistent with the saying that “dogs are man’s best friend.” As a reward to dogs for not having barked and howled during the plague of the death of the firstborn and at the time of the Exodus from Egypt, we are told to feed them meat that has been declared non-kosher, whenever possible.21

One must be sure that there are no dog droppings or other similar substances in the area where one recites Kiddush Levana or any other outdoor prayers.28 Chassidic legend teaches that wild dogs would visit those who violated the custom not to study Torah on Christmas Eve.29 The Talmud teaches that it is inappropriate to eat in public and that one who does so is comparable to a dog.30 One should not walk in between two dogs.31 No, dogs do not go to heaven.32 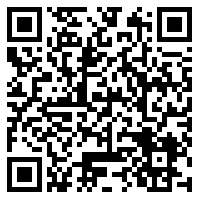