The Blau family spent Rosh Hashanah with their relatives at a hotel far from home. When the family came home, Mrs. Blau noticed that a hand towel from the hotel had gotten mixed in with their laundry and was accidentally brought home.

“The towel probably fell in or someone accidentally threw it into the laundry bag instead of the towel pile,” Mrs. Blau said to herself. “I’ll wash the towel and then call Rabbi Dayan and ask him what to do.”


That evening, she called Rabbi Dayan. After listening and thinking about the question, Rabbi Dayan replied, “There is a dispute regarding one who steals by mistake. Some say even an unintentional thief is liable for the full value of the item should it get lost even if it was lost due to an oness. Others, however, maintain that he is not fully liable as a thief – only as a regular guardian – or, in the case of food, for the benefit he had from it [Ketzos and Nesivos 25:1; Nesivos 291:10; Pischei Choshen, Geneivah 4:19].

“The Machaneh Ephraim [Gezeilah #7] writes that this discussion applies only when the person intended to take responsibility for or possess the item. However, if a person took home an item because he erroneously thought that it was his, he certainly is not considered a thief. All the more so if you took home a hotel towel that got mixed in with your laundry unknowingly.

“Nonetheless, there is still a mitzvah of hashavas aveidah in this situation, and using the towel without permission could constitute theft. Although the towel is not expensive and the owner will probably not demand that you return it, since you took it wrongly, you should not rely on this assumption to keep it.

“You should call or e-mail the hotel and ask what they want you to do with the towel,” concluded Rabbi Dayan. “Most likely, they will tell you not to bother returning it. If they say that, you can use the towel. But if they want it back, you have to mail it back to them.

“Although an owner is usually responsible to collect his lost item from the finder, here you distanced the towel from its rightful home, which is a form of damage, and you are therefore required to return it to its proper place” [see Aruch Hashulchan 367:1; Nesivos 232:10; Chashukei Chemed, R.H. 22a]. 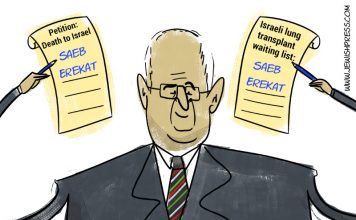 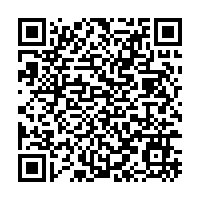