Yom Kippur is the holy of holies of Jewish time, when we give an account of our lives. We reflect on what has happened to us and what we plan to do in the coming year. The single most important lesson of Yom Kippur is that it’s never too late to change, start again, and live differently from the way we’ve done in the past. God forgives every mistake we’ve made as long as we are honest in regretting it and doing our best to put it right. Even if there’s nothing we regret, Yom Kippur makes us think about how to use the coming year in such a way as to bring blessings into the lives of others by way of thanking God for all He has given us.

In ancient times Yom Kippur was celebrated in the form of a massive public ceremony set in the Temple in Jerusalem. The holiest man in Israel, the High Priest, entered the most sacred space, the Holy of Holies, confessed the sins of the nation using God’s holiest name, and secured atonement for all Israel. It was a moment of intense drama in the life of a people who believed that their fate depended on their relationship with God, who knew that there is no life, let alone a nation, without sin, and who knew from their history that sin could be punished by catastrophe.


After the destruction of the Second Temple, everything changed. There was no longer a High Priest, no sacrifice, no Divine fire, no Levites singing praises or crowds thronging the precincts of Jerusalem and filling the Temple Mount. Above all, there was no Yom Kippur ritual through which the people could find forgiveness.

It was then that a transformation took place that must constitute one of the great creative responses to tragedy in history. Yom Kippur was transferred from the Temple in Jerusalem to every synagogue in the world. Instead of the High Priest acting as a representative, God Himself would purify His people without the need for an intermediary. Even ordinary Jews could, as it were, come face to face with the Shechinah, the Divine Presence. They needed no one else to apologise for them. The drama that once took place in the Temple could now take place in the human heart. Yom Kippur was saved, and it is not too much to say that Jewish faith was also saved. 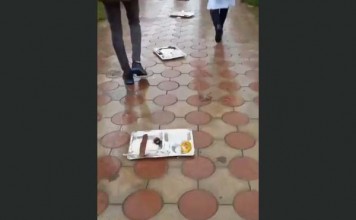 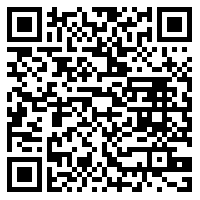