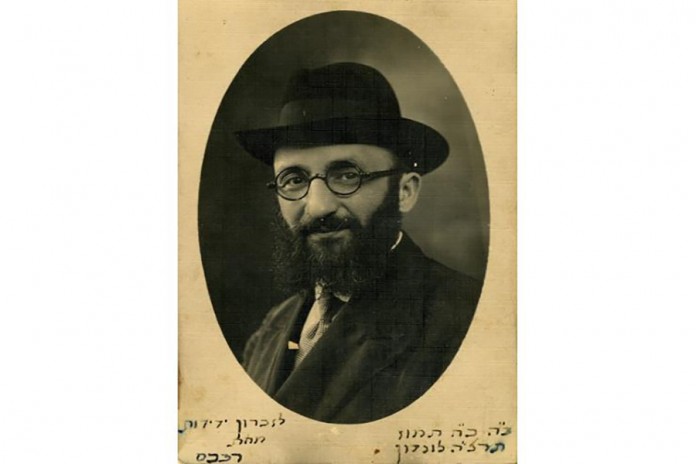 In one of Rav Eliyahu Dessler’s more famous essays, he writes (not the perfect verb, as the majority of Rav Dessler’s classic, Michtav M’Eliyahu, was compiled by students and edited by Rabbis Aryeh Carmel and Alter Halperin, weaving Rav Dessler’s notes with recollections from his actual talk) that every decision one makes, no matter how small and seemingly insignificant, will impact on one’s future decisions, one’s offspring, and indeed the entire world.

Pondering this concept, expressed by one of the greatest minds of the last one hundred years, thrusts significantly more weight and sobriety upon what would otherwise be practically unconscious decisions. Admittedly, a large part of my life is conducted on auto-pilot. If you’ll forgive the mixed metaphor, auto-pilot is an undesirable status for one who wishes to be in the driver’s seat. But if one is alert to the messages being addressed, as Rav Dessler writes, the world can be changed. Here are two remarkable examples.


Novardhok (a suburb of Minsk, Belarus) was the site of the first yeshiva established by Rav Yosef Yozel Hurvitz in 1896. At the onset of the first World War, the number of “Novardhok” yeshivos in White Russia and the Ukraine had burgeoned to thirteen. Novardhok had to contend with a most belligerent government, bent on the eradication of Torah observance and even belief in G-d.

In 1921 the Communists set about jailing all the Novardhokers, which impelled several hundred students to stage a daring border crossing into Poland. By 1939, not only had Novardhok reestablished itself on Polish soil, but it also had a network of 85 yeshivos! This dynamic phenomenon, unparalleled in Jewish history, came about as a result of a single statement.

Yosef Yozel Hurvitz, a young and energetic textile merchant, ran a profitable business operation which supported an extended family of 11. When he met Reb Yisrael Salanter for the first time, the pious sage saw behind the man’s entrepreneurial exterior, detecting far more than an ordinary merchant. A man of this caliber, Reb Yisrael felt, should be devoting more time to Torah study, and indeed he pressed Reb Yozel on this matter.

“If I did that, how would I feed my family?” protested Reb Yozel. “On what will I live?”

Reb Yisrael fixed his disputant with a fierce stare and withering glance and replied, “More to the point, with what will you die?” And with those words the famous Novardhok mussar movement was launched by Reb Yosef Yozel Hurvitz, who became Der Alter fun Novardhok.

A second example relates to Sarah Scheneirer and her family who had escaped war-torn Krakow for the safety of Vienna. After a vexing search for a roof over their heads, the family found a modest apartment in a non-Jewish section of Vienna. Sarah was very surprised to learn, from none other than the Catholic landlord, that there was an Orthodox synagogue nearby.

She was always particular to daven in shul and this was very welcome news. Sarah followed the directions to the Stumperfergasse Shul but her excitement was quickly dashed by a glimpse of the “Rabbiner.” In a finely brushed fedora and three-piece suit, he looked like he had just stepped off Mariahilferstrasse, Vienna’s posh shopping boulevard.

To Sarah, a rebbe or a rav dressed the part: streimel or spodek, caftan or long coat at the very least. Her consternation was clearly evident, for the woman next to her smiled and whispered, “Pay no attention to his attire. Wait until you hear the drashah.”

It was the Shabbos of Chanukah and Rabbi Dr. Moshe Flesch spoke about the heroism of the Maccabees and the role of women in the revolt against Greece. “Was it not Yehudis who was willing to sacrifice her own life in the time of the Hellenists so that future daughters would be able to carry on our tradition? This battle,” the Rav thundered, “is not yet over. The war must be waged on all fronts and the women of today – like Yehudis long ago – must join in the struggle!”

Sarah Scheneirer was thunderstruck. She was certain that Rabbi Flesch was speaking to her! She was even more certain that he ought to be speaking to the young women of Krakow – but how would they ever hear his message? And then, in an epiphany, Sarah understood her task. She would be the conduit to carry this message – the message of Yehudis – from Vienna to Krakow. And why stop at Krakow? She would convey this message to all the daughters of Galicia, to those of Poland, indeed to every Jewish girl who had forgotten her heritage. And thus, the Bais Yaakov movement was born. 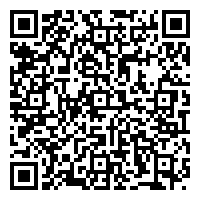