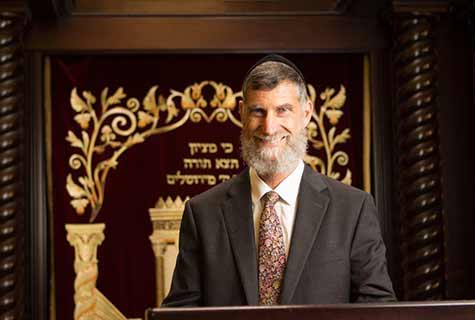 Something had to be done to get this case before the U.S. Supreme Court. Attorney Nathan Lewin proposed hiring a famous legal authority who would attract the Supreme Court’s attention. His suggestion was Paul Clement, former U.S. Solicitor General, Georgetown University law professor and adjunct professor at New York University School of Law.

Lewin, whose motivation from the outset was to achieve justice for Rubashkin, was perfectly content to write the petition and let Clement collect the fee. The Rubashkin defense team, however, felt that since they were paying Clement a substantial fee, he should be the one to write the petition. In the end it was neither Lewin nor Clement who wrote the petition, but one of the latter’s young assistants.

Lewin was appalled by the draft that he was shown and feared that it didn’t stand a chance of succeeding. He warned and he cautioned, but he was not heeded. The great hope for Shalom Rubashkin was deflated in 2012 when, in U.S. v. Rubashkin, the Supreme Court refused to consider arguments that Rubashkin’s sentence was too long for a nonviolent offender and that Judge Reade should have recused herself because she had met with investigators to plan the immigration raid.

Shalom Rubashkin had but one resort left. Known as a 2255 Motion, this is a petition that allows an offender in federal custody to reopen a conviction in order to submit additional evidence that could not be brought during a regular appeal. The 2255 post-conviction motion is generally used to show ineffective assistance of counsel during the trial or the existence of newly discovered evidence after the sentencing. The motion is filed in the same court in which the defendant was sentenced, meaning that Judge Reade would preside on Rubashkin’s motion. She would be the one to either dismiss the motion or order the government to submit a reply. If the government responded, she could still deny the motion, or – in the best-case scenario – agree to hear both sides’ evidence upon which she would then decide to either grant or deny the motion.

The motion filed by Rubashkin’s attorneys asserted government misconduct and abuse of power concerning almost ten would-be buyers of Agriprocessors who were scared off by a government directive known as the “No Rubashkin Edict.” This position caused Agriprocessors’ to drop to a fraction of its value, thus preventing the company from being sold at a fair price which would have enabled its paying back most of the bank loan.

Incidentally, Nathan Lewin, who was not handling the 2255, would have opted for a different track for this motion – namely, focusing on the concealment of Judge Reade’s intimate involvement in the raid’s preparations. Such collusion with the prosecution, which was only revealed afterward, would have mandated that she recuse herself. Her involvement was concealed from the defense attorneys when it should have been part of the record. In addition, her sitting with two of the appellate judges on the very day and day before the Rubashkin appeal was heard further disqualified her from adjudicating this case.

Lewin’s thinking was that the motion as written could only result in Judge Reade diminishing the sentence fractionally. But per the Lewin proposal, Judge Reade would likely deny the motion altogether; it was unlikely that she would grant a motion brought on the ground that she had personally behaved improperly. The decision is appealable, and in reviewing the denial of a 2255 motion, the Court of Appeals would have to apply the legal principle requiring district judges to recuse themselves if they acted in a way that provides the appearance of bias. Reade’s failure to recuse herself would thus have required the appellate court to vacate the entire trial. At that stage, after Shalom Rubashkin had already served so many years, a new trial would not be convened, and the matter would be over. But Lewin’s approach was not the one adopted.

The 2255 also elaborated on legal problems posed by the conflict of interest discovered involving Judge Reade’s husband, Michael Figenshaw, a senior partner in the Bradshaw Fowler law firm which had represented Agriprocessors in extensive bankruptcy proceedings. Figenshaw had access to privileged and sensitive information about Shalom Rubashkin’s legal affairs, and the possibility of that information traveling from Figenshaw to his wife raises suspicions of partiality.

Rabbi Menachem Genack made the point that the unusually severe sentence of 27 years in prison for Rubashkin was a victory for a prosecution that from the outset pursued a win-at-all-costs strategy, but that this success came at a price, and not just for the man suffering a virtual life sentence, and his wife and ten children. The government’s handling of the Rubashkin case not only sullied the U.S. justice system, but in the process destroyed a company, shattered the lives of hundreds of families, and eviscerated the economy of a region.

Every junior high school civics student knows about the American system of checks and balances that prevents any one branch of government from exerting too much power. The very same principle exists in the judicial system. And yet, at every turn these checks and balances could not deliver for Sholom Mordechai. The staunch support of the most stellar names in the American law profession, including numerous former attorneys general, Senator Orrin Hatch, Congresswoman Nancy Pelosi, a host of influential judges, Professor Alan Dershowitz, and the indefatigable Gary Apfel who worked on nothing else for years pro bono, were up against lying prosecutors and the Northern District of Iowa’s U.S. Attorney’s Office who were guilty of egregious misconduct.

Every legal key was turned; a host of influential rabbis used their every connection to assist. Facing this brick wall there was only one avenue left: the office of the President of the United States. Last year, on December 20, President Donald Trump commuted Sholom Rubashkin’s sentence. 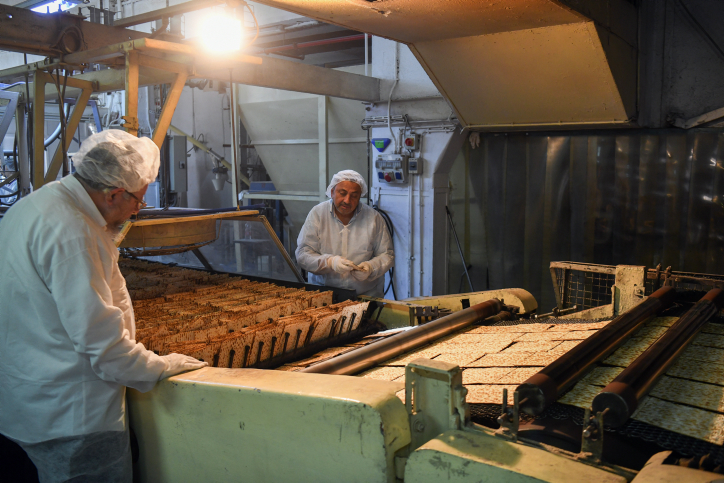 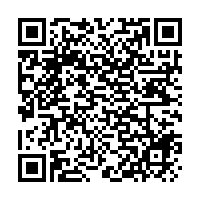