The late 1930’s was the darkest period for our people in recent history.
6 million murdered and millions more tortured and treated with the worst misery.
In 1945 the war ended but the Jews had nowhere to go.
So we wandered like despicable rejects; at ports of entry we were told “No!”

In 1948, Hashem turned a new page.
By an open act of God, the UN voted to give Israel statehood on an open stage.
Hashem made the UN recognize Israel as the Jewish state.
The neighboring Arab states wanted the Israelis to meet their fate.
They outnumbered us by the tens of millions and were far more militarily advanced.
They waged war, but to who was fighting our wars they should have glanced.


Israel was victorious in the War of Independence in 1948,
And that was just the beginning for this tiny fragile new state.
In 1956 Israel saw another victory and was attacked again in ’67 in the Six-Day War.
At the sound of the siren men threw off their talleism and ran right out the door
To go courageously fight in 1973 in the Yom Kippur War.
The Arabs must have forgotten, Hashem yeilachem lachem, it must be.
Israel had also miraculously triumphed in the Lebanon War in 1982,
And survived both Intifadas, the Gaza Wars and several large-scale military operations, too.

The international community has pressured Israel since its inception.
Against all odds she has flourished and grown, it is has become a true exception.

Who would have believed that 70 years after the terrible Holocaust,
When the people of Israel were almost extinct and lost,
We would have a Jewish State of our own,
One where Torah learning has flourished and grown?
Since King Chizkiyahu’s times there has not been as much Torah study in that Land
And the Israeli government donates millions to them to just lend a hand

It is hard to believe that only 75 years ago, not hundreds or more,
A Jew could not find a place. It was us they all did abhor.
We transferred between the death camps and the forests of Europe
As animals in a daily struggle for survival; there was not much hope.

At the end of the terrible war, every refugee returned to his home,
But the Jews were the ones who had nowhere to go, just left to roam.
Until 1948 when Israel became a Jewish state.
Thousands of generations of Jews dreamed of such a date
And now we have merited what many were not fortunate to see.
Against all odds the State of Israel was established, and it should be a real glee.

Nearly every American administration has pressured Israel to concede its positions.
Peace was how they packaged it, but it has always seemed to bring the worst conditions.
Until the current president who hasn’t been so naïve, thank God.
Finally, a true friend of the Jews and their state, we all should strongly applaud!

In 2016, Donald Trump overturned every pollster in the USA,
As he beat his opponent, who was all but guaranteed the highest office, but we did not obey!
Only eight newspapers endorsed him, and the entire media has been out to get him.
That’s a halba tzara; but that the FBI, CIA and DOJ were in it too, makes it really grim!
But this has not held him back from doing what is right.
Despite every world leader pleading for him not to, Mr. Trump put up a real fight.
He recognized Yerushalayim and moved the embassy there as well.
Although they will never do it or admit it, he so deserves the Nobel.

We all know the final redemption is so very near.
And looking back over the last 70 years it should all become really clear.
We can see how the Megillah of Mashiach is unfolding in front of our eyes.
I hope we all realize the sequence of events before the last step of the eventual sunrise! 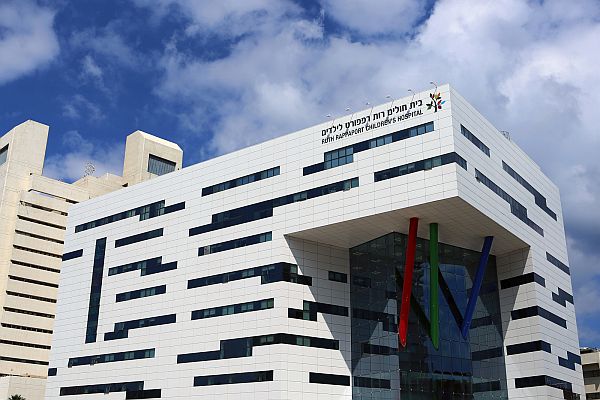 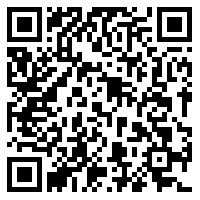