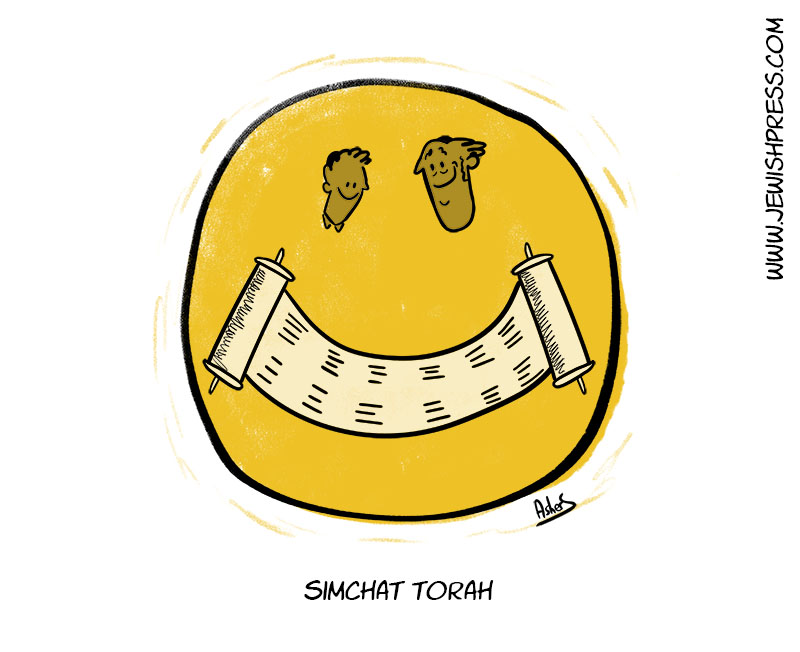 Succot represents more clearly than any other festival the dualities of Judaism. The Four Species (lulav, etrog, hadassim and aravot) are a symbol of the land of Israel, while the succah reminds us of exile. The Four Species are a ritual of rain, while eating in the succah depends on the absence of rain. Above all, though, there is the tension between the universality of nature and the particularity of history. There is an aspect of Succot – rainfall, harvest, climate – to which everyone can relate, but there is another – the long journey through the wilderness – that speaks to the unique experience of the Jewish people.

This tension between the universal and the particular is unique to Judaism. The God of Israel is the God of all humanity, but the religion of Israel is not the religion of all humanity. It is conspicuous that while the other two Abrahamic monotheisms, Christianity and Islam, borrowed much from Judaism, they did not borrow this. They became universalist faiths, believing that everyone ought to embrace the one true religion, their own, and that those who do not are denied the blessings of eternity.

Judaism disagrees. For this it was derided for many centuries, and to some degree it still is today. Why, if it represents religious truth, is it not to be shared with everyone? If there is only one God, why is there not only one way to salvation? There is no doubt that if Judaism had become an evangelising, conversion-driven religion – as it would have had to, had it believed in universalism – there would be many more Jews than there are today. A recent study (the Pew Report, undertaken in 2015) found that there are an estimated 2.3 billion Christians, 1.8 billion Muslims and only 14 million Jews. The disparity is vast.

Judaism is the road less travelled, because it represents a complex truth that could not be expressed in any other way. The Torah tells a simple story. God gave humans the gift of freedom, which they then used not to enhance creation but to endanger it. Adam and Chavah broke the first prohibition. Cain, the first human child, became the first murderer. Within a remarkably short space of time, all flesh had corrupted its way on earth, the world was filled with violence, and only one man, Noach, found favour in

God’s eyes. After the Flood, God made a covenant with Noach, and through him with all humanity, but after the hubris of the builders of the Tower of Bavel, God chose another way. Having established a basic threshold in the form of the Noachide Laws, He then chose one man, one family, and eventually one nation, to become a living example of what it is to exist closely and continuously in the presence of God. There are, in the affairs of humankind, universal laws and specific examples. The Noachide covenant constitutes the universal laws. The way of life of Avraham and his descendants is the example.

If the national mission of the Jewish people is to model the universal values of the Torah, are we doing a good job?

What this means in Judaism is that the righteous of all the nations have a share in the World to Come (Sanhedrin 105a). In contemporary terms it means that our common humanity precedes our religious differences. It also means that by creating all humans in His image, God set us the challenge of seeing His image in one who is not in our image: whose colour, culture, class and creed are different from our own. The ultimate spiritual challenge is to see the trace of God in the face of a stranger.

Zechariah, in the vision we read as the Haftarah for the first day of Succot, puts this precisely. He says that in the End of Days, “The Lord shall be King over all the earth; on that day the Lord shall be One and His name One” (Zechariah 14:9), meaning that all the nations will recognise the sovereignty of a single transcendent God. Yet at the same time, Zechariah envisages the nations participating only in Succot, the most universal of the festivals, and the one in which they have the greatest interest since they all need rain. He does not envisage them becoming Jews, accepting the “yoke of the commands”, all 613 of them. He does not speak of their conversion. The practical outcome of this dual theology – the universality of God and the particularity of Torah – is that we are commanded to be true to our faith, and a blessing to others, regardless of their faith. That is the Jewish way.

Shemini Atzeret reminds us of the intimacy Jews have always felt in the presence of God. The cathedrals of Europe convey a sense of the vastness of God and the smallness of humankind. The small shuls of Tzfat, where the Arizal and Rabbi Yosef Caro prayed, convey a sense of the closeness of God and the greatness of humankind. Jews, except when they sought to imitate other nations, did not build cathedrals. Even the Temple reached its greatest architectural grandeur under Herod, a man better known for his political ruthlessness than his spiritual sensibilities.

So, when all the universality of Judaism has been expressed, there remains something that cannot be universalised: that sense of intimacy with, and closeness to, God that we feel on Shemini Atzeret, when all the other guests have left. Shemini Atzeret is chamber music, not a symphony. It is quiet time with God. We are reluctant to leave, and we dare to think that He is reluctant to see us go. Justice is universal, love is particular. There are some things we share because we are human. But there are other things, constitutive of our identity, that are uniquely ours – most importantly our relationships to those who form our family. On Succot we are among strangers and friends. On Shemini Atzeret we are with family.

What makes all of humanity the same? What makes Jews differentSIMCHAT TORAH

The emergence of Simchat Torah signals something remarkable. You may have noticed that Succot and Shemini Atzeret are both described as zeman simchateinu, the season of our joy. The nature of that joy was clear and signalled in different ways both by the succah and by the Four Species. The succah reminded the people how blessed they were to be living in Israel when they recalled how their ancestors had to live for forty years without a land or a permanent home. The lulav, etrog, hadassim, and aravot were a vivid demonstration of the fruitfulness of the land under the divine blessing of rain. The joy of Succot was the joy of living in the Promised Land.

But by the time Simchat Torah had spread throughout the Jewish world, Jews had lost virtually everything: their land, their home, their freedom and independence, the Temple, the priesthood, the sacrificial order – all that had once been their source of joy. A single devastating sentence in one of the piyutim of Ne’ilah (at the close of Yom Kippur), summed up their situation: Ein shiur rak haTorah hazot, “Nothing remains but this Torah.” All that remained was a book.

How could we find joy if we had lost everything as a people?

Sa’adia Gaon, writing in the tenth century, asked a simple question. In virtue of what was the Jewish people still a nation? It had none of the normal preconditions of a nation. Jews were scattered throughout the world. They did not live in the same territory. They were not part of a single economic or political order. They did not share the same culture. They did not speak the same language. Rashi spoke French, Rambam Arabic. Yet they were, and were seen to be, one nation, bound by a bond of collective destiny and responsibility. Hence Sa’adia concluded: Our people is a people only in virtue of our Torah (Beliefs and Opinions, 3). In the lovely rabbinic phrase about the Ark which contained the tablets, “It carried those who carried it” (Sotah 35a). More than the Jewish people preserved the Torah, the Torah preserved the Jewish people.

It was, as we say in our prayers, “our life and the length of our days”. It was the legacy of their past and the promise of their future. It was their marriage contract with God, the record of the covenant that bound them unbreakably together. They had lost their world but they still had God’s word, and it was enough.

More than enough. On Simchat Torah, without being commanded by any verse in the Torah or any decree of the Rabbis, Jews throughout the world sang and danced and recited poems in honour of the Torah, exactly as if they were dancing in the courtyard of the Temple at the Simchat Beit HaSho’evah, or as if they were King David bringing the Ark to Jerusalem. They were determined to show God, and the world, that they could still be ach same’ach, as the Torah said about Succot: wholly, totally, given over to joy. It would be hard to find a parallel in the entire history of the human spirit of a people capable of such joy at a time when they were being massacred in the name of the God of love and compassion.

A people that can walk through the valley of the shadow of death and still rejoice is a people that cannot be defeated by any force or any fear. Rambam writes (Laws of Shofar 8:15) that to experience joy in the fulfillment of a mitzvah out of the love of God is to touch the spiritual heights. Whoever stands on their dignity and regards such things as beneath them is, he says, a sinner and a fool, and whoever abandons their dignity for the sake of joy is thereby elevated “because there is no greatness or honor higher than celebrating before God.”

{Reposted from The Sacks Legacy site} 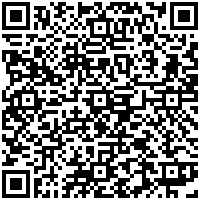