I can still see mori ve-rabi R. Lichtenstein, zt”l, speaking on Friday night of Parshat Shelah in Yeshivat Har Etzion, laying out how the incident of the meraglim, the spies, was the low point of the Jewish people, left almost no room for a positive message. The one note of comfort he carved out on that occasion was how easily events could have gone better. Ten spies with a negative view of the Land of Israel won out over the two who trust Gd to give us the Land, leading to disaster. Had only two more spies joined Calev and Yehoshu’a, he said, the balance might have shifted.

Rashi’s presentation of the events shows how various actors could have handled themselves better. According to the beginning of Parashat Shelah, Gd commanded Moshe to send the spies. Moshe repeats the story to the next generation, Devarim 1;22-23, with a plot twist: he sources the idea to the Jews themselves, and says he himself liked the idea.


To resolve the contradiction, Rashi thinks the people came to Moshe with their idea. He consulted with Gd, who responded “I told them it was a good land, but if they want to go, let them.” How could Moshe have liked an idea Gd accepted reluctantly? Rashi says Moshe thought his agreeing would reassure them, and they would realize there was no need to go through with it. He reacted as if it were a good idea to short-circuit the process. When they stayed determined, backtracking would have looked like he wasn’t sure of the Land’s qualities.

The story, then, starts with an unfortunate request, grounded in fear or uncertainty the Jews should have known to overcome (Ramban—who sees the episode differently– points out Gd was leading them with a pillar of cloud by day, fire at night, raining down daily food and giving them water out of a rock. It should have been enough to build their trust in Gd). Then, Rashi seems to see Moshe responding remarkably similarly to how Aharon did at the sin of the Golden Calf. In Rashi’s reading, Aharon thought he could distract the people long enough for Moshe to return, and Moshe thinks agreeing with the people would lead them to abandon the idea. Didn’t work out that way, in either case.

I have heard people contrast Moshe to Aharon, seeing Aharon as the man of the people, gentler, more concerned with peace than strict justice, where Moshe was the man of Torah, law, and truth. Here, Rashi portrays Moshe as having adopted Aharon’s strategy, despite how terribly Aharon’s strategy failed at the Golden Calf.

I think, for Rashi, it highlights how hard it is to lead people unready to be led. The people should have known to trust Gd, after all they had seen, Exodus, Sea, man, water, Sinai. There’s enough there to earn faith Gd will give them a good land. When they wavered, I think Rashi thought Moshe did not see the depth of the problem. He thought a little confidence would do the trick, render the question moot.

I find Rashi’s version of Gd’s attitude also instructive. Gd says ha-ba litamei potehin lo, whoever moves in a negative direction, Heaven opens the way (in the original context, it is as opposed to ha-ba litaher, someone who makes a move towards purification, mesaye’in oto, Heaven helps him). From Gd’s perspective, if people want to go wrong, Gd will not stop them (or discourage them, apparently). People are told what’s good and bad, right and wrong, and then it’s up to them. Freewill can be a burden as well as a privilege.

R. Lichtenstein saw how the spies could have turned the event around for the better, and I find his logic shows us many other candidates as well. Starting with the Jewish people, who could have trusted Gd more, and including Moshe, who decided to act here in a way that doesn’t seem natural to him, and that had already shown its limitations.

Leaving us in the version of history we have, where the Jews had to wander the desert until a generation died, because no one managed to stop the chain reaction before its grim conclusion. 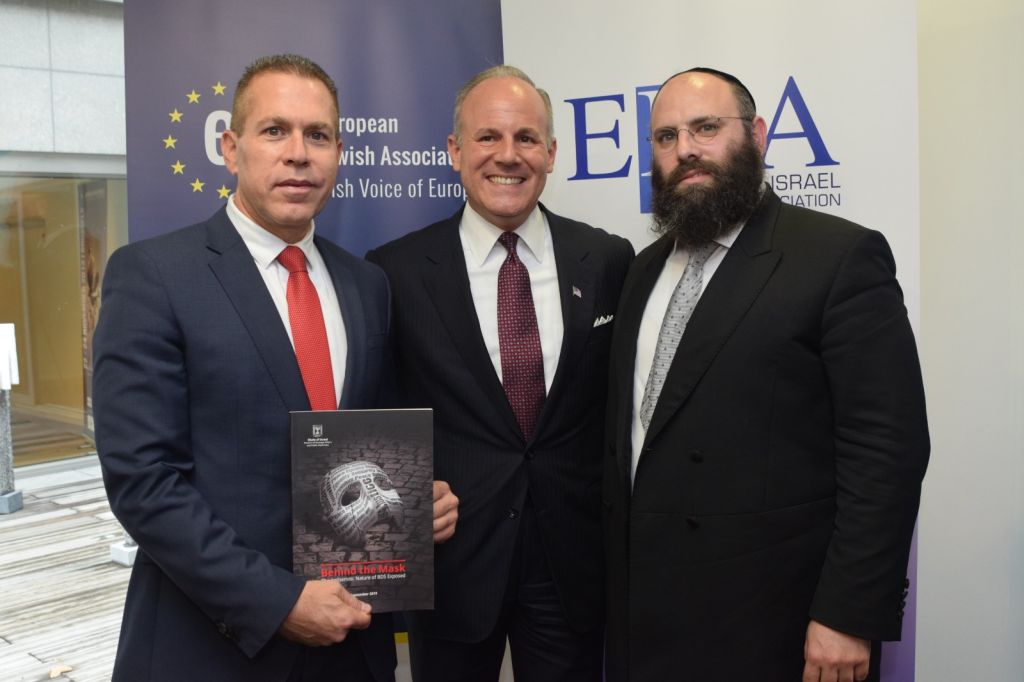