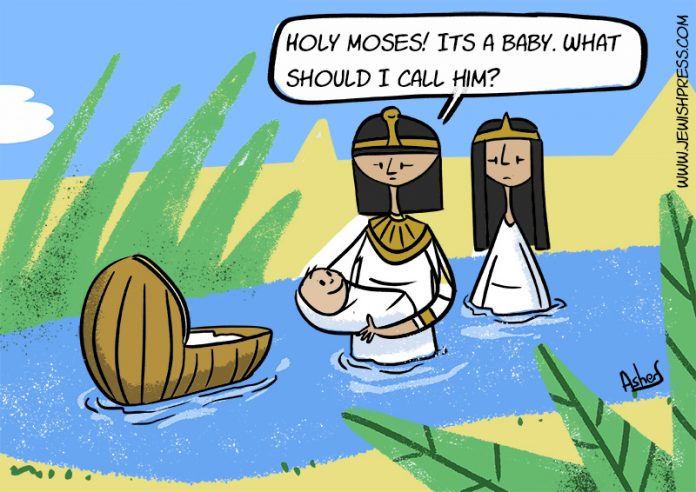 At the beginning of the second chapter of Shemot, Amram marries Yokheved. Probably because Moshe, the child they then had, is the youngest of their three children, Hazal understood this to be a remarriage, to them also explaining why the Torah says va-yelekh ish mi-bet Levi, a man of the House of Levi went; he went back to his wife.

As Rashi reminds us, Hazal credited the young Miriam with the idea. In their view, Amram—the leader of his generation—heard of Par’oh’s decree to kill Jewish babies, despaired of having children, and separated from his wife. (A view of marriage we can put aside to consider some other time.)


Miriam upbraids her father for being harsher than Par’oh; the latter had only threatened the boys, where Amram’s refusal to stay married would prevent all Jewish girls from being born, too. To his credit, Amram listened to her and reunited with his wife.  (Not my main concern, but the Midrash has Miriam also predict the baby would be a redeemer. As Moshe was put in the river, the Midrash thinks Amram berated Miriam, asking her what would happen of her optimism, the reason Miriam stood around to watch events unfold. It’s an example of an aspect of Midrash I like, their offering one idea which then explains a few different oddities of the text).

The interplay between Amram and Miriam envisioned by this tradition is itself interesting—a young girl (it’s not clear how much older she was than Moshe; Aharon is three years older, it would seem odd for her to have been more than seven years older than Aharon) feels comfortable arguing with her father, and he takes her point and acts on it.

I personally am also drawn to the different reactions Amram and Miriam have to the decree. Amram loses hope, decides there is nothing to be done, I assume for the moment. Miriam, perhaps because she had a prophecy, or just because of who she was, disagrees, thinks Amram needed to act with hope and leave the rest to Hashem.

Are there times when Amram is right? Is it only because Miriam was there to assure him of the value of having a son that he changed, or—at least regarding childbirth—are we supposed to always move forward and trust in Hashem?

Berakhot 10a tells of Hizkiyahu refraining from having children because he knew they would worship idols. In the Gemara’s view, Yeshayahu tells him ba-hadei kavshei de-Rahmana, lama lakh, loosely translated as “it’s not your place to decide how to run Hashem’s world.” Amram was slightly different in that he already had children, perhaps only meant to step back temporarily, to see how events would unfold.

When challenges face us, individually or communally, I am arguing, there are times Amram is right, it’s not the moment to rush the ramparts, to go forward boldly, confident Hashem will back us up. Even in Tanakh, people had to pick carefully where they took such bold action, and it didn’t always work out.

The challenge lies in matching the strategy to the time, as Amram and Miriam saw, inviting us to drill down further into our understanding of this one type of hard choice life calls us to make. 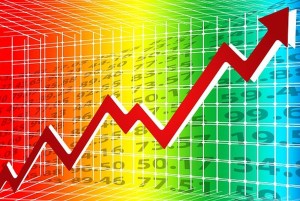