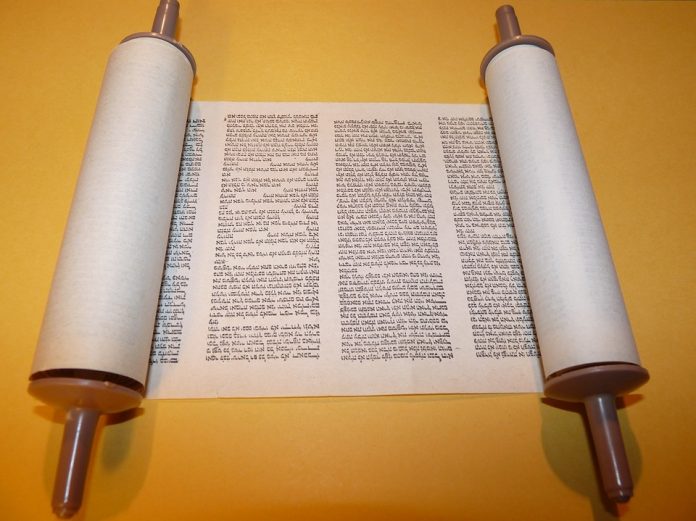 A comment of Eichah Rabbah’s explains the choice of Torah and haftarah reading for the Shabbat before the fast of Tish’a B’Av. Parshat Devarim and the first chapter of Yeshayahu also each contain verses beginning with the word eichah, leading the Midrash to point out the three prophets who used the word, then citing the verses.

A quick search shows the word appears elsewhere in Tanach; the Midrash means these three prophets said eichah as lament, a way to signal life has not gone as we would have hoped. I think a closer look reminds us of an element of the mourning of Tish’a B’Av we might overlook.


Devarim 1;12 has Moshe Rabbenu use the word to bemoan ornery qualities of the Jews which made it impossible to lead them on his own. He instead appointed layers of representatives/ leaders. Rashi points out the problem in the people’s happy acceptance of the idea: they should have preferred learning directly from Moshe, whose extreme effort to acquire it gave him a mastery no one else had.

By Yeshayahu 1; 21, learning Torah less than optimally was the least of their problems. The city which had been a model of faithfulness, full of justice, a dwelling-place of righteousness, now hosted murderers, had deceitful coinage, weights, and measures, declines into corruption led or condoned by the leadership.

Flash forward again to the Megillah we read on Tish’a B’Av, which laments the city formerly populous and powerful now solitary, widowed, paying tribute to others.

I think Eichah Rabbah means to draw our attention to the progression, to how the eichahs worsen as the people (and their leaders) decline. As bad as the destruction is in the moment, the past makes it worse: were the Jews to have always been bad, never able to envision a better way of living, the pain of the destruction would be purely the pain of the experience itself. Or, had the generation of the Churban suddenly gone off the rails to an extent where Hashem decided such punishment was in order, the mourning again would have been of the event and the sin they had committed which brought it on.

Knowing eichah at one time expressed sadness at hearing Torah from other than the most qualified teacher; later called us to see how low we were descending, adds an element to the pain in which we find ourselves, because we know we have been better, and we know we were given extensive time to right our ship.

A sudden tragedy, deserved as it may be, is what it is. A tragedy in generationally extended slow motion seems to me worse, adds an element we would do well to attend, lest we repeat the errors or crimes of the past.

I recently had occasion to study ‘Akeydat Yitzchak’s comparison of the people of Sodom to those of Giv’a (who rape a woman to death towards the end of the book of Shofetim). Although he thinks the people of Giv’a were indulging actual sexual desire, and were therefore somewhat less evil than the people of Sodom’s use of rape as a financial tool to discourage strangers from moving there and diluting the region’s wealth, he also thinks they were worse in a way which reminds me of the  Midrash’s comment about the word eichah.

He notes the people of Sodom were the first to act as they did, and could plead ignorance of the outcomes of such depravity. The people of Giv’a knew the Sodom story, should therefore have known to stay away from the course of action.

The word eichah, on Tish’a B’Av night can ring in our ears in the same way. It is a word we heard from Moshe Rabbenu, calling us to realize we weren’t aiming as high as we could. We could have heeded it then, and put ourselves on a better path. We heard it centuries later, a call to see how we were setting ourselves up for destruction. Two calls we unfortunately ignored, leading to the third eichah, which continues to ring in our hardened ears.

I am not convinced we have yet heard the word as we should; we certainly have not heard it fully enough to merit the whole redemption, the rebuilding of the Mikdash, the restoration of all we lost. As we read this week’s parsha, hear this week’s haftarah, and then hear Yirmiyahu’s Eichah, we can hope this is the year we hear it fully, and return to a world where we reach for the highest levels, so we never need hear an eichah again. 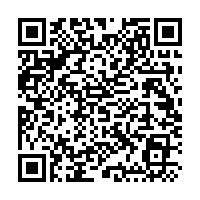