In the beginning of this week’s parsha, we read about the priestly service of Yom Kippur. Yet someone unfamiliar with this might totally miss its connection to Yom Kippur. For although Yom Kippur is eventually mentioned, it only happens after 28 verses, that describe the priestly ritual without telling us when it should take place. And even when Yom Kippur is finally mentioned, it is not clear that it is relating back to the verses that preceded it.

The above brought no less a figure than the Vilna Gaon (based on the Midrash) to conclude that this priestly service could have been conducted any time Aharon would decide (though it also had to be performed on Yom Kippur). Most commentators seem to disagree with this approach. For example, R. S. R. Hirsch (on 16:29) acknowledges the issue but addresses it differently. He tells us that the unusual presentation of these verses is meant to make Yom Kippur the condition of the service rather than its essence.

To fully understand this section, however, we must study it in context. Several commentators see the mention of atonement for impurity in the Tabernacle as the reason for its placement here. According to this approach, the Yom Kippur service serves – among other things – as a rejoinder to the previous sections about impurity and purification. This may well be; but such an approach makes the mention of the death of Aharon’s two sons (16:1) essentially tangential. One of the few commentators that fully addresses the context is Bechor Shor. He suggests that everything that comes after Nadav and Avihu’s deaths many chapters earlier is part of a list of ways to avoid what happened to them. But whereas the Torah previously only mentioned things that could have resulted in their death, it now prohibits the actual cause – their coming to the inner sanctum without authorization. Hence their death is recalled specifically here.

While the approaches we have discussed deal with one or more of the difficulties in this section, it seems that none of them are able to explain them all. I believe that in order to do so, it is helpful to understand parshat Achrei Mot as a transition between the first part of Vayikra, addressed primarily to the priests; and the second part of the book, which is addressed primarily to the rest of the people. According to such a division, the first part of the book serves as a model for how the Israelites are to attain kedusha and thereby become priests for the rest of the world (mamlechet kohanim). Once the model is in place, we move to the second section which fills out the model with laws that accomplish this purpose.

With that in mind, we can understand that a key motivator to get the Jews to observe these many rites and rituals is the death of Nadav and Avihu – hence the placement of the repetition of their death before the giving of these laws. For without the instant death of these two spiritual giants, it would have been easy to say that since God does not need our service, the details of the commandments between man and God are of no great consequence – something which would have undermined the whole Israelite code in the second half of Vayikra.

But while recalling the death of Aharon’s sons thereby serves as a necessary introduction to the second half of the book, it might have also been a bit too much. For while a threat or warning of a great danger can be the strongest of motivators, it can sometimes be too strong. In such a case we become overwhelmed and simply freeze. I imagine the instant death sentence of two great Jews, who ultimately just made a mistake in their efforts to serve God in the best possible way, may well have had that effect. After all, if this was to be the paradigm of Divine enforcement, could anyone expect to survive for very long?

So before it could get to the laws that the Jews must perform, the Torah had to overcome this effect. My suggestion is that is exactly what it does, when it tells us about the possibility of atonement here. Atonement implies a suspension of judgment long enough to allow for it. In this context, that was all they needed to hear – whether it would happen on Yom Kippur or any other day was secondary, which is why it appears that way in the text.

What was not secondary is the message that Nadav and Avihu’s punishment would be the exception rather than the rule. Once the Israelites heard this, they understood that although one must be very careful about God’s commands, He would nevertheless provide them with a post facto out for even the most problematic of sins. It is only at that point that they could appreciate the laws and their importance, without being totally overwhelmed. 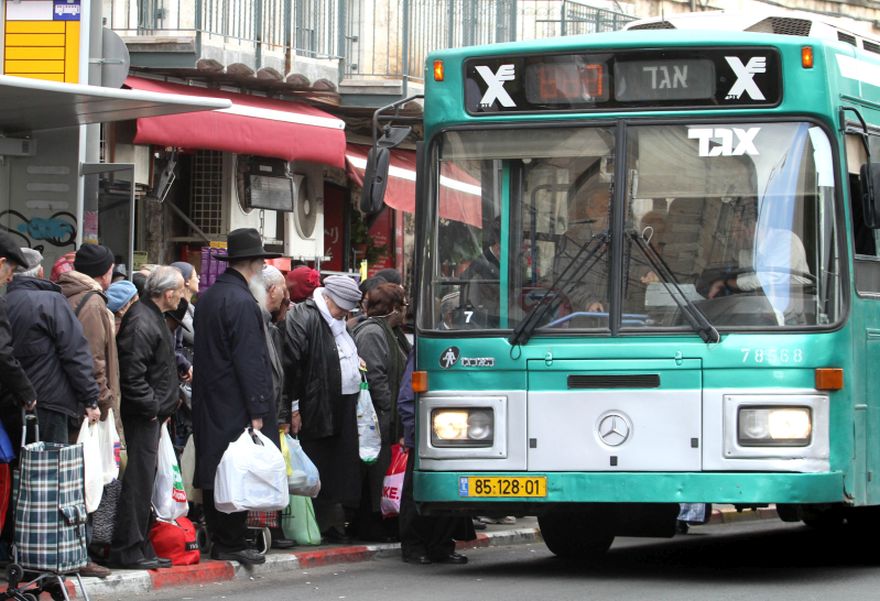 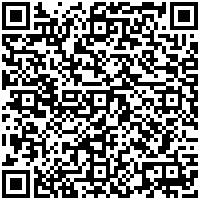