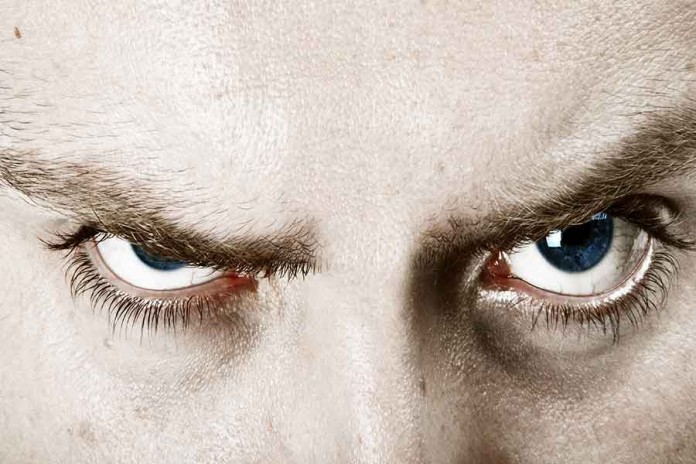 When Yaakov wrestled with the malach, the angel, we know the identity of Yaakov’s antagonist. He was the angel of Eisav. He is also otherwise known as Samo’el or, as the chasidim say in short, the samach/mem. Samo’el has other aliases. He is known as the malach hamaves and indeed, when the s’hvatim abandoned Yaakov as he crossed the ford of Yabbok, the malach hamaves tried to collect him. However, the Torah testifies, “He saw that he couldn’t prevail over Yaakov,” as we are taught, “Yaakov Avinu lo meis – Yaakov Avinu never died,” because he was the man of Torah. As it further states about Yaakov, he was the “The complete man who dwelled in the [Torah] tents (of Shem and Ever).” Therefore, the simple reason why this malach is called Samo’el is because he is the sam-Keil, the poison of G-d, the instrument that brings death to mankind.

The Gemara in Bava Basra elaborates further. “The Evil Inclination, the prosecutor and the executor are the same entity.” The Kli Yakar offers us the following understanding: The Evil Inclination is called Samo’el, spelled samach/mem/alef/lammed, which is an acronym of the word ‘lesamei,’ lammed/samach/mem/alef, which means “to blind.” Thus we see that it is the craft of the yetzer hara to blind a person from seeing the real truths of life. The Kli Yakar adds that this is why, when Yaakov and the malach were fighting, the verse says, “Vayei’aveik ish imo.” Vayei’aveik literally means to kick up dust, for when one fights with his opponent he kicks up dust towards his face to obscure his vision. This is the diabolical strategy of the Evil Inclination: to cloak our vision of reality with the mirages of the hedonism and materialism of this world.


With this in mind, as we approach Chanukah, this is the reason why the Medrash says, “Darkness is the Syrian-Greeks.” At first glance, this is a mystifying statement, for Chazal say, “Hashem will make Yefes beautiful,” and the Gemara elaborates, “The beauty of Yefes is known as Yavan.” The very word Yavan has the same letters as noy, which means beauty. So how can we refer to the Olympian beauty of the Syrian-Greeks as darkness?

This is the answer: It is the external, fleeting beauty of the Syrian-Greeks that distracts one from the eternal rewards of Olam HaBa. This is why we pass over the new-fangled halogen, mercury-vapor and LED lights and instead favor the old-fashioned, relatively weak flickering oil lights for our Chanukah celebration. We are making the strong statement that our illumination is the ancient wisdom of the Torah and not the modern bright lights of today’s society.

It is the job of the G-d-fearing person to combat the blinding attempts of the yetzer hara at every turn of our life. The yetzer hara tries to blind us with the lure of cigarettes and spirits, with the excitements of gambling and speeding, with the distractions of the media and computer gaming. May it be the will of Hashem that we succeed in piercing the darkness and in that merit may Hashem bless us with long life, good health and everything wonderful. 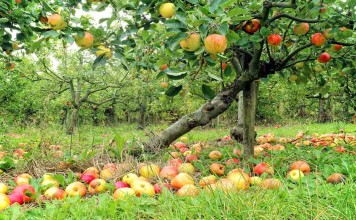