Noach was “perfectly righteous in his generation” and therefore spared from the Great Flood that destroyed most of the world. Why, then, does Yeshaya HaNavi call the flood “the water of Noach (Yeshaya 54:9), which implies that he was somehow responsible for it?

The Zohar says the Flood is attributed to Noach because he did not pray for his generation to be saved. Hashem informed him 120 years before the flood that He was planning to destroy the world and should therefore build a great ark to save himself, his family, and select animals. He told curious passersby why he was building the ark, but he didn’t tell anyone else, he didn’t pray for them, and he didn’t try to influence them to repent.

Our forefather Avraham acted very differently. When Hashem told him that He intended to destroy Sodom on account of its residents’ wickedness, he immediately prayed for them to be spared – repeatedly and boldly – despite the city’s wickedness.

Moshe Rabbeinu went even further. When the Children of Israel sinned grievously by worshipping the Golden Calf, Moshe immediately went into emergency defense mode, advancing every possible argument in pleading with Hashem not to punish them. He even risked his very existence, telling Hashem, “[If you do forgive them], erase me from your book that You have written!”

(He eventually succeeded in getting the Jewish people’s punishment mitigated, and dared to make further requests until Hashem agreed to have His revealed presence accompany the people to the Promised Land. He even promised that He would no longer let His presence rest on other nations or give them prophecy [Shemos 34:10, as explained by our Sages].)

In sum, the lesson of Parshas Noach is that Hashem wants us to do more than stay safe from “raging waters” (secular immoral society) within our “ark” (our protected spiritual environment). Noach is considered responsible for the Flood because he felt no personal responsibility for his generation. We cannot have the same attitude. Millions of our fellow Jews are drowning in the flood of assimilation and intermarriage. We cannot just worry about our own families and communities and ignore the spiritual plight of most of our people. As Jews who appreciate the importance of Torah Yiddishkeit, we have a responsibility to try to influence other Jews in every way possible.

Many people don’t realize that not-yet-observant Jews – and even those who are observant but falter somewhat in their commitment – yearn for a little friendliness and closeness with other Jews to inspire them. An invitation to a Shabbos dinner, a Torah insight explained in simple language, an inspiring story from Tanach or about tzaddikim can bring a fellow Jew into the world of Yiddishkeit, or encourage one to remain in it.

It’s our responsibility to care about others. Let’s embrace it. 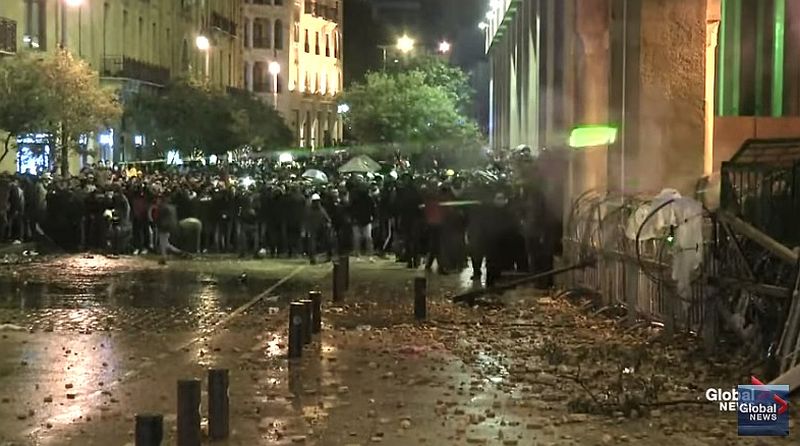 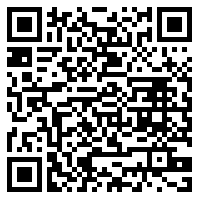