Many Jews shook their heads in disbelief at the reaction of the global community to the frightening barrage of rockets fired at Eretz Yisrael last month. Its silence was deafening. Would any other country have tolerated even one missile being launched at it?

The more knowledgeable said sagely that this reaction is just proof of the navi’s description of us as a “seh bein shivim zea’vim – a sheep surrounded by 70 wolves,” and the famous statement, “Halacha b’yadua she’Eisav soneh es Yaakov – It is an immutable way of the world that Eisav hates Yaakov.”

There was also another dynamic at play. The Gemara (Meseches Megillah) wonders why Esther invited Haman to a private feast. How could she have sat at a private meal with such a monster? The Gemara offers many explanations. One of them is that Esther wanted to ensure that Bnei Yisrael not relax and say, “We have nothing to worry about because we have a sister in the palace.” Esther wanted them to put their faith, not in her, but in Hashem above. So she sat with the evil Haman, which made them less sure about her.

If America, Great Britain, and Canada would have grown incensed and threatened the Arabs, we wouldn’t have run for our Tehillims and siddurim. Hashem wanted us to remember, “Ein lanu l’hisha’ein elah al avinu she’bashamayim – We don’t have anybody to rely on except our Father in Heaven.”

One of the rockets landed right in the middle of a busy highway. A motorcyclist took a video of the attack, which I saw. If the rocket had hit a moving car, it would certainly have killed its occupants and likely caused a fatal pileup. Instead, the rocket hit a lone dumpster on the divider of the highway, nothing else. When we see videos like this one, we know that our collective prayers and Torah study were at work in successfully shielding our brothers and sisters.

We have another secret weapon, and that is our gedolei Yisrael. When Moshe Rabbeinu sent the spies to Eretz Yisrael, he asked them to see “ha’yeish bah eitz im ayin – if there is a tree or not. That seems to be a very queer instruction. He wanted to see if there was a lone tree in Canaan?

Rashi explains that he was telling them to learn whether a righteous person lived among the seven nations, like a stout tree, who would protect them – as we find that Mesushelach protected his entire generation from the flood until he died.

It is said that the Chazon Ish, zt”l, said he was unaware of the Holocaust and that had he been aware, he would not have let it happen (through his prayers). Three times every day, we say “Al HaTzadikkim” in Shemoneh Esrei, praying that Hashem should have mercy on our righteous ones because we realize that the continued existence of such giants like Rav Chaim Kanievsky, shlit”a, ensures the safety of the entire land.

One more thing. Hashem gave us the great gift of the Iron Dome and the brave soldiers that man it. The Iron Dome has protected us mightily. Any one of the rockets it intercepted could have landed on a hospital, school, or apartment complex.

The Iron Dome also gave us something specific to pray for. When one woman asked the navi Elisha for help, he asked her, “Do you have anything in the house.” She answered him that she had oil, so he told her to get many vessels and keep on pouring the oil into them. The oil miraculously continued flowing vessel after vessel. Despite the obvious miracle, she needed a little oil for the blessing to rest upon. That’s why we keep crumbs on the table when we bentch; we want our requests for parnassah to rest upon something.

In the merit of our prayers, may there be serenity in Eretz Yisrael and tranquility for Jews all over the globe, and may we also be blessed with long life, good health, and everything wonderful. 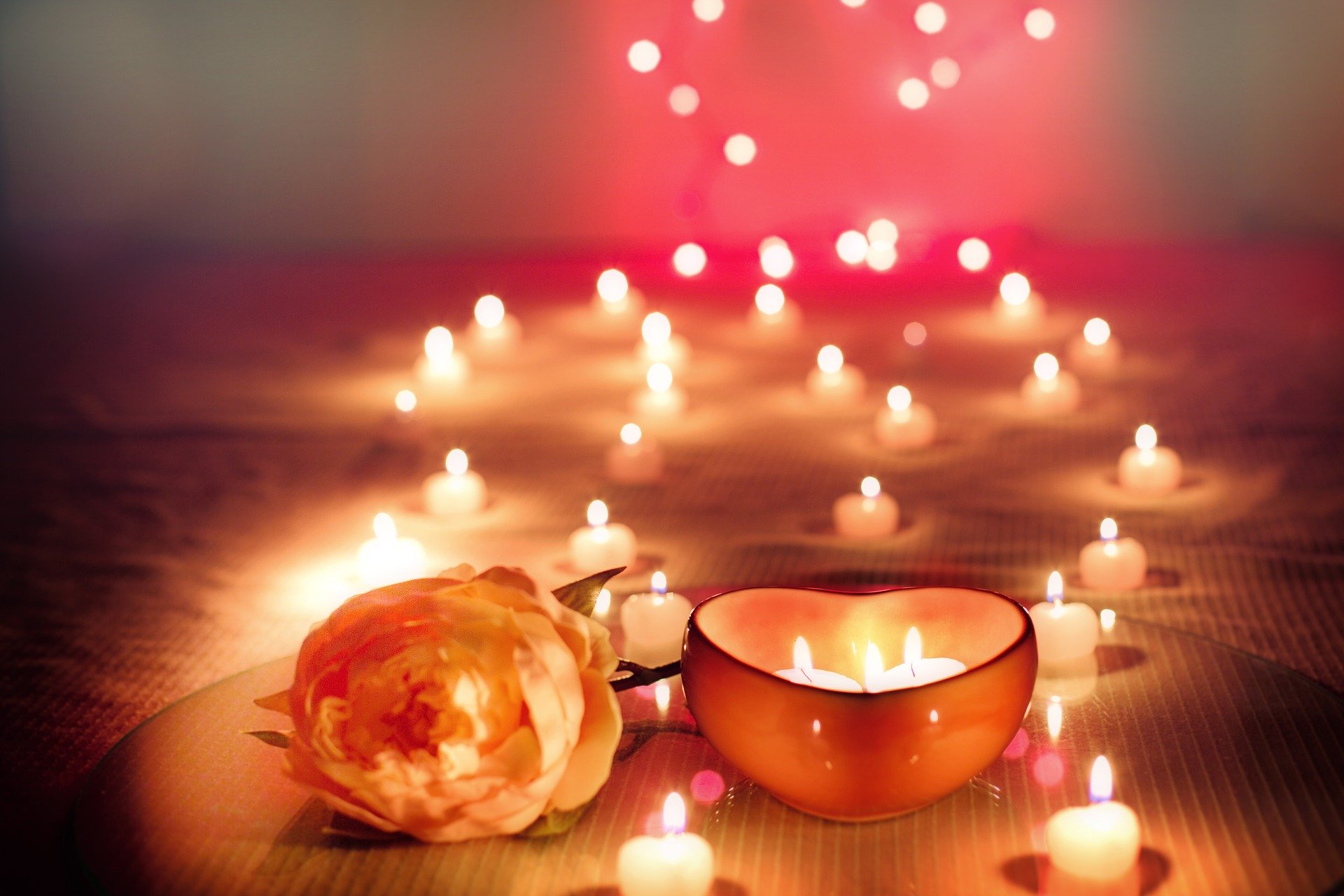 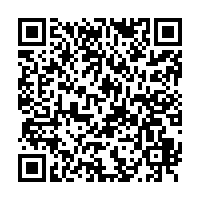