The Alter of Novhardok once said: Imagine a poor man walking down the street on Shabbos. Suddenly he notices a large sum of money on the pavement. The temptation is strong. He wants to pick up the banknotes and tuck them into his pocket.

But, alas, it’s Shabbos! Hesitantly, he reviews possible halachic excuses. After all, his family has been suffering poverty for an extended period of time. Could his situation possibly be considered pikuach nefesh? Perhaps transgressing Shabbos is permissible in this case, he thinks to himself.


As he is feverishly racking his brains for a hetter, a passerby glances down and says, “The money is counterfeit.” The first man looks at him in shock as the money’s enchanting effect disappears in an instant. Gone is the magnetic pull the package had on him. The bills have lost their charm.

When a child loses a Monopoly game, he is liable to burst into tears. We tend to laugh at such a reaction, convinced that we have outgrown such childish behavior. But how many of us do the same when caught up in the “big people” version of the game?

We must learn to distinguish between eternal values and items of transitory worth. When the material and spiritual clash, we must choose and answer the question: Where do our priorities lie? Should we invest in a currency that lasts a short time after which it becomes devaluated or should we invest in everlasting currency?

Money’s shine is illusionary, its charms false, its benefits fleeting. People are enslaved to it and tirelessly pursue it. It holds people in its grip and has led many to self-destruction. So why did Hashem create it in the first place – merely as a temptation?

Chazal tell us that the pursuit of money teaches us how we should pursue mitzvos. Money familiarize us with the burning passion we ought to develop for mitzvos. The same fire that pushes us to amass more and more should burn within us when a mitzvah presents itself.

People are ready to give up sleep, comfort, quality family life, and more to amass wealth. No sacrifice is too big, no price too high. We should have the same drive to acquire mitzvos – the real treasure! 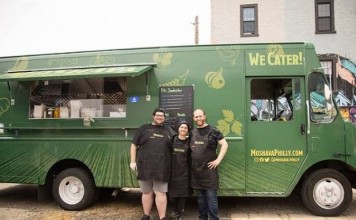 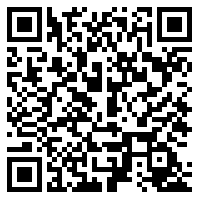