When reading the supplication of Moshe our teacher to Almighty G-d before his death, most of us are not cognizant of, nor are we sensitive to, the anguish and the terrible pain that Moshe was enduring. After 40 years of leading the Jewish people – a people who were stiffed-necked and difficult to deal with – Moshe begged Almighty G-d to allow him to enter the land of Israel. When reading this account, one should feel the enormous emotion of our greatest teacher and prophet as he beseeched Almighty G-d.

Moshe relates his prayer: “I implored Hashem at that time saying, My Lord, you have begun to show your servant your greatness and your strong Hand, for what power is there in the heaven or on the earth that can perform according to Your deeds and according to Your mighty acts? I entreat You to let me cross and see the good land that is on the other side of the Jordan, this good mountain and the Lebanon” (Devarim 3:23-25). Alas, Moshe concludes, “But Hashem became angry at me and did not hearken to my request” (3:26).


Later, the Torah describes the scene as Moshe ascends the mountain of Nevo and Almighty G-d shows him the Land of Israel. G-d says to Moshe (Devarim 34:4), “This is the land that I swore to Abraham, to Isaac, and to Jacob, saying, ‘I will give it to your offspring.’ I have let you see it from afar, but you will not enter the Land.” One can only imagine the travail and the tears of our teacher Moshe as he stood looking over the Land of Israel, the yearning and the longing to see the land of his dreams.

Why was it so important for Moshe to enter the Land? Certainly he had accomplished so much during his lifetime for the Jewish people! Why wasn’t he satisfied with what he had accomplished and able to leave it at that? After all, why couldn’t he be like most of us – satisfied to live in exile and not in the Land of Israel?

There is no question that the Torah has been the strength of the Jewish people in our arduous stay in exile. But Torah itself is not enough! When we have the possibility of living in Israel, we must join these two very important concepts, Torah and Eretz Yisrael – because when both are possible, they become inseparable.

This is why Moshe our teacher was crying and begging Almighty G-d to let him enter the Land. He knew that the unfolding of Jewish history would take place against the backdrop of Israel. Israel would become the center of Jewish existence. The laws of the Torah become alive when practiced in Israel. Moshe our teacher wanted to be a part of that history.

The question that we must each ask ourselves is: Do we want to be a player, involved in the exciting unfolding of Jewish history? Or do we want to be an observer, with only limited influence on the outcome of our glorious future? Something to ponder 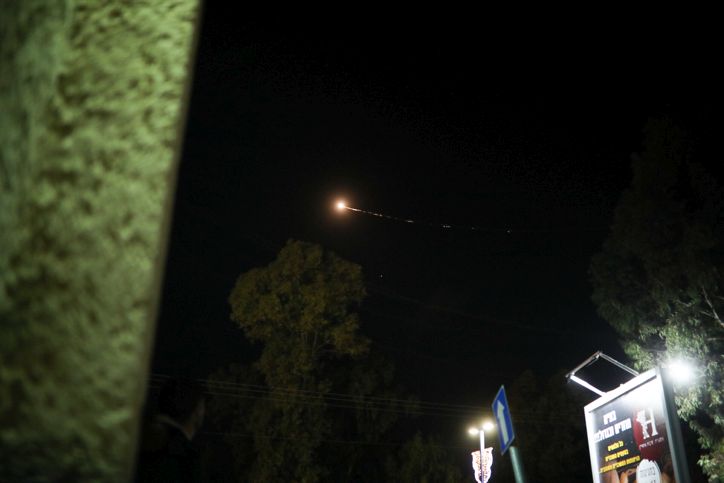 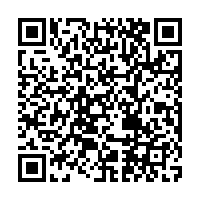