Tuesday is a holiday in Israel this week, it being election day. These two Israel Nature and Parks Authority volunteers got up early, voted, and embarked on a cleanup operation at Zikim beach, just north of the Gaza border. They collected thirty bags of plastic trash, which is most dangerous to animals and fish.

Kibbutz Zikim was established in 1949 in the northern Negev by a group of young Romanian Jews who belonged to Hashomer Hatzair. In 2006 a Qassam rocket fired from northern Gaza hit a mattress factory in Zikim. Islamic Jihad claimed responsibility for the rocket attack. In July 2014, five armed Palestinians attempted to cross into Israel via the beach at Kibbutz Zikim. They were killed by IDF gunfire.


And then there’s all that plastic trash, which is also annoying. 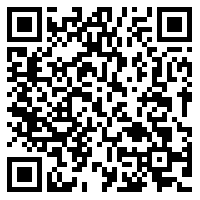