Now that elections are over, and the Netanyahu coalition has won, it’s safe for incoming PM Benjamin Netanyahu to take a picture with MK Itamar Ben-Gvir without fear the opposition will use it against him in the elections.

The two met at the Likud headquarters in Tel Aviv for initial coalition talks. Yesterday, Netanyahu met separately with Bezalel Smotrich, the head of the Religious Zionists party.

Before the elections, Netanyahu wouldn’t even get up on the same stage as Ben-Gvir in Kfar Chabad to avoid being photographed together. 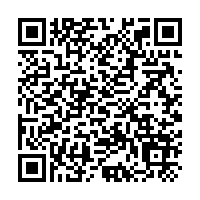