Gaza – Ma’an – A citizen died and 3 others were wounded in shooting in the air to celebrate the victory of the resistance.

A government spokesman for the Ministry of Health Ma’an about the death of a citizen and the wounding of 3 others in Dar Al Shifa, by Gunfire celebrating the victory of the resistance.

The ministry appealed to citizens not to fire in the air. 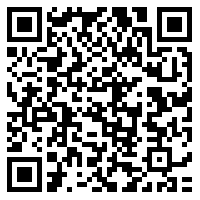