The IDF has reportedly released this photo of the Israel Air Force’s new F-35 Adir (“mighty”) Stealth fighter jet, flying in the skies over Beirut, Lebanon.

The photograph was broadcast Wednesday, May 23 on Israeli national television. The circumstances surrounding the flight are unclear and no details were released by the IDF. 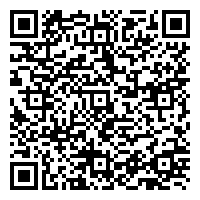