The “Desert Falcon” air exercise, a joint training drill held by the Israeli Air Force (IAF) together with AFCENT, US Air Forces Central, took place last week in the Negev, the latest joint exercise between Israeli forces and US forces stationed in the Middle East.

AFCENT provides combat-ready air forces and serves as the air component to US Central Command.


The exercise, which took place at Uvda Base in the Negev, involved 122nd Nahshon Squadron, 119th F-16 Bat Squadron, the Israeli 115th Flying Dragon Red Squadron, and the US 55TH Fighter Squadron, which operates F16 aircraft. 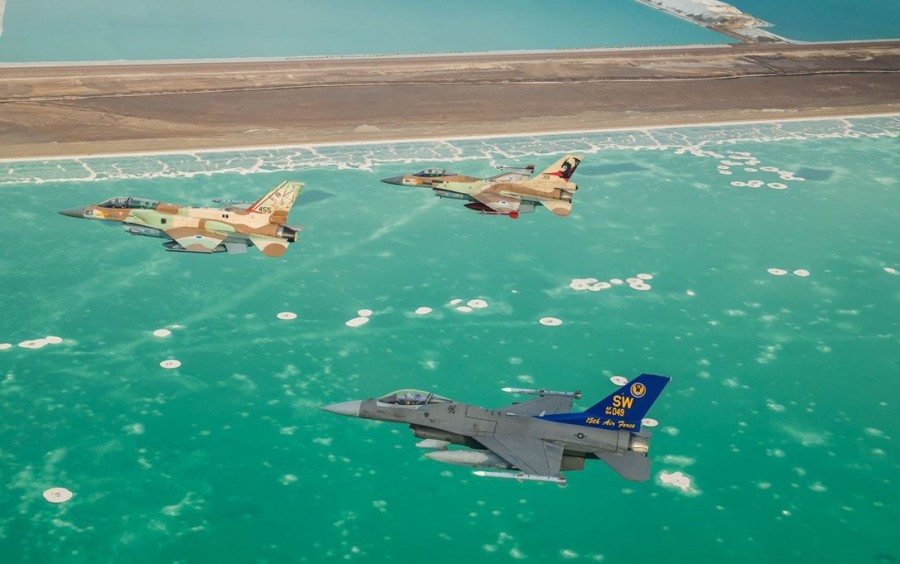 As part of the exercise, the Israeli aircrews flew “shoulder to shoulder” with the American crews in units of four aircraft, two Israeli and two American, and together practiced coping against air threats and attacking targets “while studying, sharing and mutual learning.”

The training ” is a significant step for the strategic cooperation and operational readiness of the IAF and the USAF,” the IAF stated Sunday.

CENTCOM is responsible for the Middle East, including Iran. The IDF was transferred to CENTCOM from EUCOM in January 2021 after the signing of the Abraham Accords with the United Arab Emirates and Bahrain. 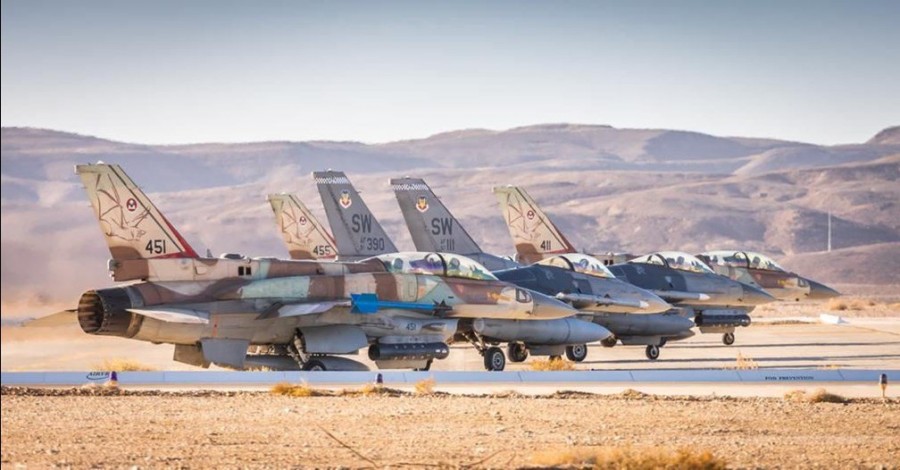 Since its transfer to CENTCOM, the IDF has held several drills with US forces stationed in the Middle East.

The US Marines trained alongside IDF troops with an emphasis on open and urban field combat. The exercise included 500 US Marines staging a beach-storming drill in Eilat.