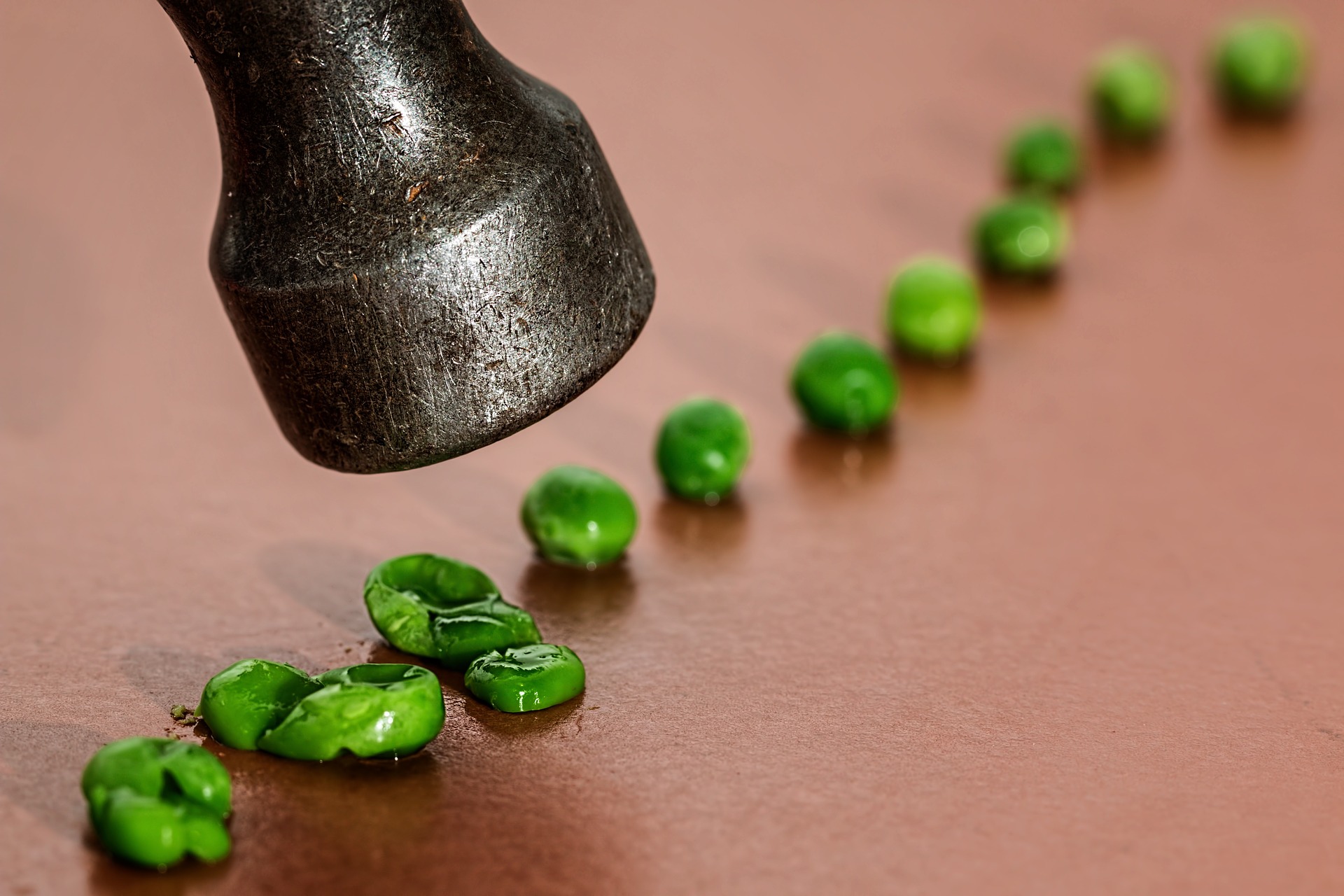 Rod Reuven Dovid Bryant and Jerry Gordon in Israel News Talk Radio – Beyond the Matrix interviews in November focused on the threat of the Islamic Republic to Israel and other US allies in the Middle East. Violent domestic protests erupted in Iran, Iraq and Lebanon over Iran and proxies’ hegemonic goals, government corruption and populations’ quest for freedom. Dan Diker of the Jerusalem Center for Public Affairs cited Iranian protester cries in Farsi of “No Lebanon, No Palestine, No foreign wars.” Diker noted the prediction of the late Uri Lubrani, the last Israeli Ambassador to Iran, “that popular discontent would lead to regime change rather than an external attack.” He noted that the Iranian people are fundamentally democratic and opposed to living under an Islamic terrorist supporting regime. Diker cited a US former official suggesting that it might cost less than $100 million to foster regime change in Iran; a lot less expensive than a full-throated kinetic war. That was reinforced in our interview with Ken Timmerman, who knew Lubrani personally and had worked with him on a plan for Iran regime change. Timmerman, a veteran Iran Democracy advocate, had proposed a comprehensive program estimated at $300 million. Timmerman drew attention to the action of US Secretary of State Pompeo during the peak of the latest Iranian protests, triggered by a spike in gasoline prices and rationing, enabling the rebroadcast of more than 20,000 email, text messages and videos by encrypted messaging services like Telegraph. A Wall Street Journal (WSJ) report cited Iranian Interior Minister Abdolreza Rahmani Fazli who said, “that as many as 200,000 people participated in the protests in more than 100 cities across Iran, which damaged 50 police stations, 70 gas stations and more than 700 banks across the country”. Estimates of the dead, currently at 200 and rising are vastly understated. The WSJ report focused on the Islamic Regime forcing families to pay $8,000 for retrieval of dead protesters disguising them as deceased Security personnel. The Islamic regime reported “arresting 7,000, 200 suspected ‘ringleaders’ and 8 alleged CIA agents.” Iran appeared to be reeling under the effects of the Trump economic sanctions, as its hard currency reserves were rapidly shrinking and income from oil smuggling was dwindling. In Iraq, hundreds of protesters have been killed, Iranian consulates have been burned forcing the Prime Minister’s resignation. The nefarious head of Iran’s Qud’s Force, General Qassem Soleimani has once again appeared in Baghdad endeavoring to suppress this uprising against the Iraqi central government and Iranian-controlled militias. A secret Iran Intelligence file revealed the depths of infiltration into Iraqi government. The threat of tribal warfare in Iraq against Iran-controlled militias may be in the offing. There was a phone call between President Trump and embattled Israeli Prime Minister Netanyahu, the latter unable to form a ruling coalition government while facing a trial on bribery and corruption indictments. The call was about dealing with the Iran threats. Netanyahu will be leaving shortly to confer about these Iran threats with Secretary of State Pompeo in Portugal. Acting Israeli Defense Minister Naftali Bennett said that Israel was in a battle with Iran that necessitated unleashing more attacks in neighboring Syria, attacking launching sites for precision cruise missiles and drones in Yemen, Lebanon and Gaza. An Iranian IRGC general boasted of having missiles that targeted 21 US bases in the region. That is why we are reposting our recent interview with Dr. Stephen Bryen. He spoke at length about the rising technical prowess of Iranian precision cruise missiles, demonstrated in the September 14, 2019 attacks against Saudi Arabian oil processing and storage facilities. US- provided Patriot air defense systems failed to detect this attack. Bryen cited Israeli anti -missile defense expert, Uzi Landau’s assessment, that Iranian precision cruise missiles constituted a threat to Israel and the US in the region. Israel’s David Sling Stunner interceptors may provide a significant standoff edge against Iranian precision cruise missiles. Bryen warned that Iran’s continuing breach of the 2015 nuclear agreement, ramping up uranium enrichment and stockpiling heavy water may result in creation of enough fissile materials for nuclear weapons within a year. See the article version of the Bryen Israel News Talk Radio – Beyond the Matrix interview in the December 2019 edition of The New English Review, entitled, “Failing to Confront Iran”.