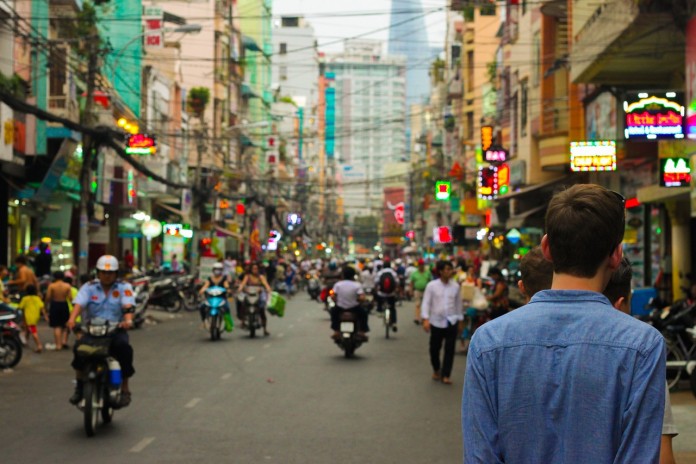 The Communist Party regime of President Xi-jingping is striving for global technological and economic dominance by 2025. Its “Made in China” 2025 plan seeks to have Chinese companies control both domestic and global production in 10 key sectors becoming a superpower. Among those sectors are robotics, artificial intelligence, biomedical research and development, semi-conductor chip manufacturing, energy efficient electric vehicles. To achieve that it is engaged in academic and technological espionage and cooperative programs such as the Thousand Scholars Program and Confucian Institute plying leading edge US researchers with millions in funding and gifts threatening US national security.

Here are some recent examples.


• On January 2, 2020, a Harvard University expert in nanotechnology, Charles Lieber Chairman of the University’s Chemistry department and two Chinese researchers were arrested by the FBI. He was accused of lying about receiving millions of dollars in Chinese funding misleading the U.S. Department of Defense and the National Institutes of Health about his participation in China’s Thousand Talents Plan while those U.S. agencies were spending more than $15 million to fund his research group in this country. Yanqing Ye, a Boston University robotics researcher who prosecutors said lied about being in the Chinese army, and Zaosong Zheng, a cancer researcher at Beth Israel Deaconess Medical Center who was arrested last month allegedly trying to smuggle research samples out of the country.

• On June 7, 2020, a Chinese medical researcher was arrested in Los Angeles before boarding a flight to Tianjin, China after he revealed he was an officer in the PLA to the US Customs and Border Patrol agents. He had arrived in March 2019 to work at a University of California at San Francisco medical research. His assignment for the PLA was to steal complete plans for duplicating the lab in China.

An Inside Higher Ed report in May 2020 noted the danger of the Chinese academic espionage threat in the US. It cited a Hoover Institution investigation of more than 370,000 Chinese students currently studying in U.S. universities, with a focus on STEM-related courses. The analysis concluded, “China’s expropriation of American technology is an example of how it leverages its influence among universities, corporations and diaspora communities to further strategic objectives.”

IHE reported in late May 2020 Administration plans to cancel the visas of 3,000 Chinese Graduate Students in the US who had attended Military Universities.
Against this background Rod Reuven Dovid Bryant and Jerry Gordon brought back Stephen Bryen, former Deputy Undersecretary of Defense for Technology and Security during the Reagan era, noted military technologist and columnist for the Asia Times.

Here are some of the takeaways form the interview.

On the Problem of China as the US Largest Trading Partner.

Since 1985, the US has lost much of its heavy manufacturing and technology to China. It was driven in part by corporate penetration of the billion plus market and lower production costs. The result was a shift to a technology and service US economy, with the loss of a vibrant middle class with decent wages and diminished prospects for entrepreneurship, one of the key foundations of democracy. China is now our largest trading partner, in part, because of Phase One Administration deal with China and major purchases of US agricultural products.

On the Chinese infringement of US intellectual property and National Security.

This arises from billions of US corporate science and technology investments in China. Then there are Chinese military penetration of student and academic technical exchange research laboratory programs like Thousand Talents Program and Confucius Institute, PLA academic and cyber espionage. All facilitated by no effective US export controls.

The Difficulty of Protecting US Technology – The Huawei Ban on Use of US Equipment for 5G Semiconductor Chip Manufacturers,

The Administration ‘s ban on use of US equipment by non-Chinese semi – conductor chip manufacturers in South Korea, Taiwan and Japan is circumvented by manufacturing or buying third party equipment. The economic incentive is the billions in sale of advanced chips for the Huawei 5-G internet and telecom systems. The US has no leverage despite trying to persuade allies in the UK, EU, and Australia. The exposure to spying is very worrisome to US national security.
The Importance of Congress to enact tough Export Controls.

The top priority is to have Congress rewrite our ‘broken’ export control laws. The second priority is visa control and a companion vetting system for screening out PLA officers and others who are connected with China’s military industrial complex. Today we have no controls over applied research to ensure national security. While the FBI is involved, the real expertise resides in DoD and CIA scientific intelligence groups. We need effective control legislation, a dedicated vetting organization with a ‘mindset’ to administer the program. The political problem is overcoming the significant lobbying power of US companies and universities with Congress. The Chinese student exchange program is estimated to benefit US universities by $13 billion annually.

On the US military power to counter China threats in the South China Sea and Taiwan Straits.

The US has air, naval and bases in Japan, Okinawa, Korea, Guam in the conflict region and Diego Garcia in the Indian Ocean. Currently three US Carrier Battle Groups are in the conflict zone: The USS Nimitz, Ronald Reagan, and Theodore Roosevelt. Each group has 66 jet fighters, attached ASW and other defense capabilities. China has only two carriers capable of launching only 18 aircraft. Our allies in the region are not doing enough. Japan did not proceed with the Acquisition of an anti-Missile Aegis Ashore installation.

Israel News Talk Radio · Can the US regain its competitive edge against China? – Beyond the Matrix
Advertisement 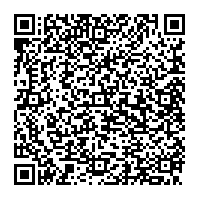