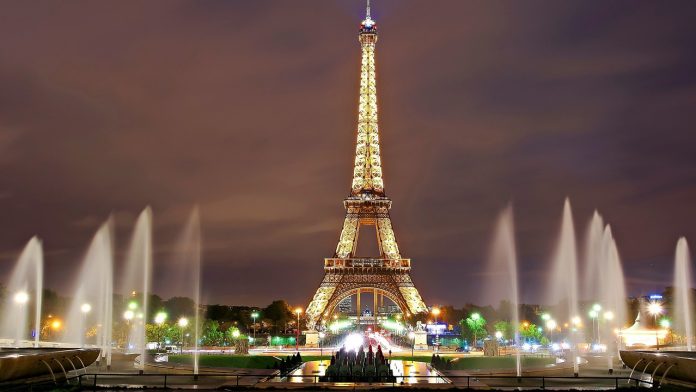 Listen to this provocative interview with Nidra Poller by Rod Bryant and Jerry Gordon as she explains the threats to French civil society from the violent protests of tens of thousands of aggrieved “gilet jaune, yellow vests in French, seeking to seize the wealth of France egged on by Marine Le Pen, leader of the right-wing Front National.

Nidra is an American Zionist, ex-pat and long-term resident in Paris. A translator and novelist by training, she by professional craft seeks out the elements of underlying plots in her incisive writings. Over the past 18 years she has warned about the political warfare of Islamist jihadists, Palestinians and compliant media. She was one of the earliest investigators into the Mohammed al Dura affair that involved France Channel Two in more than a decade long investigation and series of trials and investigations in Israel. Then there was her investigation of the Ilan Halimi murder by a gang of Jihadists who abducted him in Paris. Her recent books of note include: Al Dura: long range ballistic myth

and the Troubled Dawn of the 21st Century. Poller’s articles have been published in The Wall Street Journal, National Review, FrontPage Magazine, The New York Sun and The New English Review. 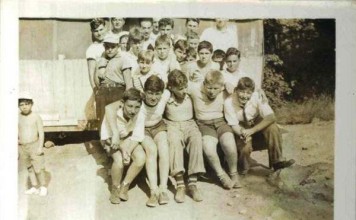