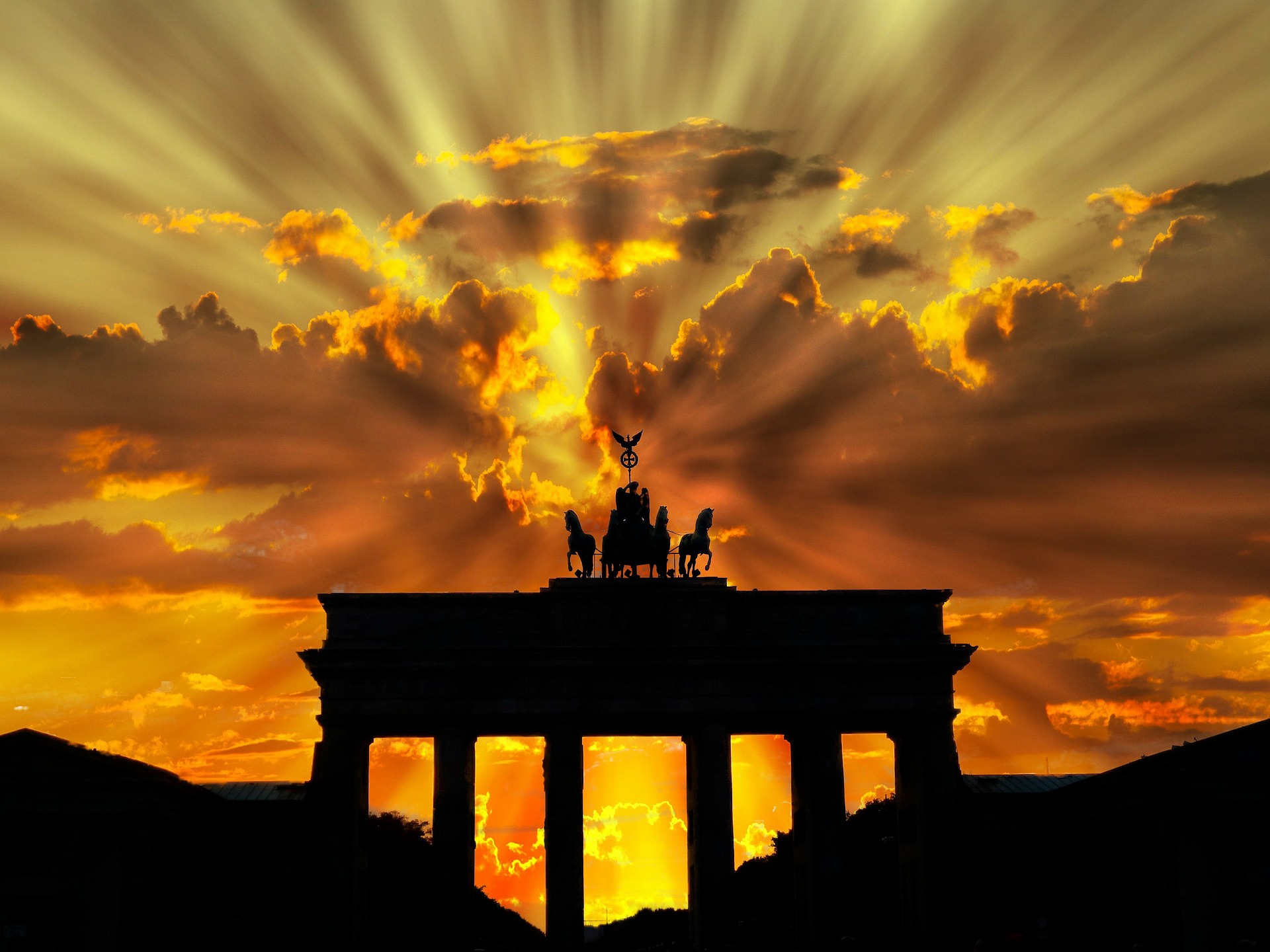 Rod Bryant and Jerry Gordon interviewed Ben Weinthal, Jerusalem Post’s European correspondent and Research Fellow of Washington, DC-based Foundation for Defense of Democracies on what lies behind Germany’s tilt towards Iran. Weinthal suggests that it is the comments of Henryk M. Broder, Polish-born son of Holocaust survivors, Die Welt journalist and best-selling author. It is “the completion of Hitler’s Plan – destruction of Israel’s Six million Jews’; whether consciously or sub-consciously. That is reflected in German surveys where 40 % of respondents site “negative, loathsome” views that “despise Israel as not being legitimate” – the New Antisemitism. Weinthal considers that findings “significantly understated”.
This despite Chancellor Merkel’s 2008 Knesset speech that Israel’s
security was ‘not negotiable’. The reality is that Merkel’s Foreign Ministry, led by Heiko Maas, a Social Democrat in her cabinet, has “courted Iran”. That is evident in Germany’s creation of a funding facility to assist Iran in evading US sanctions and the failure to list Iran’s proxy Hezbollah as a terrorist group. In contrast which the UK, Canada and the US have done so. Weinthal suggests it is reflective of Merkel’s “uber appeasement of the Islamic Republic”. Witness, US Ambassador to Germany Richard Grenell blasting German Foreign Ministry representatives attending a celebration of the 40th anniversary of Iran’s Islamic Revolution in February 2019.
The leader of the US effort to combat Germany’s romance with the Islamic Republic is US Ambassador to Germany Richard Grenell, who has threatened to sanction German companies engaged in trade with Iran. Weinthal noted that Germany’s trade with Iran dropped 50% in the first six months of 2019. Not doubt occasioned by the US sanctions. One result of Weinthal’s investigation into BDS banking in Germany was closure of the Neo-Nazi Third Way pro-Palestinian accounts. Warnings of Hezbollah’s infiltration have surfaced in reports of major state and federal intelligence agencies. There are 1,050 Hezbollah operatives actively engaged in recruiting and fundraising in German Mosques. The major “hot spots’ are the cities of Munster and Bremen. The major “hot spots’ are the cities of Munster and Bremen. Weinthal drew attention to Germany’s tolerance of the Islamic Republic’s annual Al- Quds Day events in Berlin promoting destruction of the Jewish nation of Israel. He views as dangerous the potential lethal strains of anti-Semitic groups from the far left, far right and radical Islamists. The Party of the Left in the Bundestag has appeared at those Al Quds events. Merkel has not turned Iran’s Islamic Republic into a “pariah” through her failure to list Hezbollah as a terrorist organization. Another was the early release from prison, before their terms were up, of Iranian assassins of Kurdish dissidents at a Berlin restaurant in 1992.
A recent German opinion poll found that half of respondents viewed Islam as a threat. Merkel’s immigration policies brought 1 million Muslim refugees with “regressive views” some of whom committed acts of terrorism. Weinthal cited the 2016 truck attack at a Berlin Christmas Market by a Tunisian extremist that killed 12, injuring 49 including one Israeli. The rise of the anti-Islam Alternative for Germany political party may secure an electoral win in Brandenburg State. Merkel’s hold on Germany stems from her shift to the dominant center left and adoption of Social Democratic and Green Parties’ positions that espouses “radical pacifism’”.
Openly gay US Ambassador Grenell is concerned about decriminalizing the Islamic Republic’s “lethal homophobic” policy, ill treatment of women’s rights and suppression of the Christian minority. Weinthal noted that over the period from 1979 to 2008 4,000 to 6,000 members of Iran’s Gay/LGBT community were executed, according to a British Wikileaks cable. 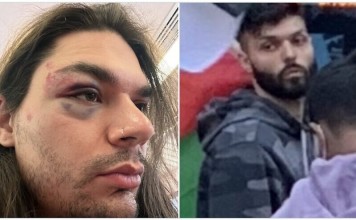 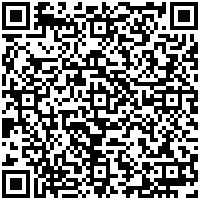