This week, Heather talks with three visionaries who have, as Captain James T. Kirk says, “boldly gone where no man has gone before.” We’ll meet an educator founded an amazing all-English school for students whose families have made Aliyah to Israel. Later in the show, we’ll get behind-the-scenes stories from one of Israel’s favorite photographers of Jewish celebrations, who shot photos of William Shatner (“Captain Kirk”) on a visit to Israel, Natan Sharansky, and some of the tense goings on in the Israeli Knesset.

Heather will also check in with frequent contributor and Advocate for Israel, David Olesker, who will explain why he calls Hamas a “Terrorist kingdom,” and why he insists that Palestinian Arabs are prisoners of Hamas. 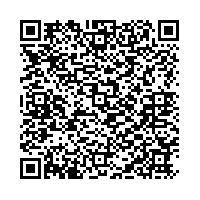