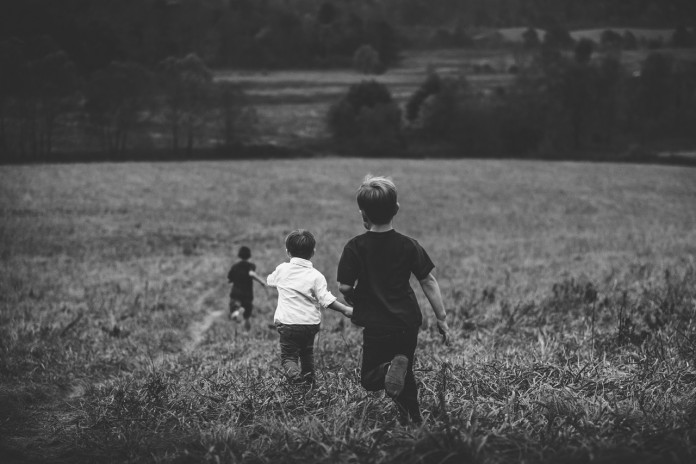 Natalie opens by discussing the release of stress provided by laughter, something we all need during these times; Meet Eric Sirkin, Palo Alto to Jerusalem 2010, aged 68, Reform Jew, Chemist, who started getting involved with Israel in 1973 when the Yom Kippur War broke out and he was in college watching the news on TV. Listen to his fascinating story of starting the Israel Action Committee on the UC Berkeley campus, during a time of political upheaval and Israel hatred. Before moving to Israel, Eric climbed the high-tech ladder in the Silicon Valley, participating in creating some of the technologies everyone uses today. 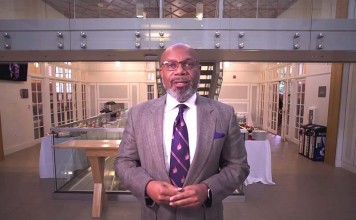