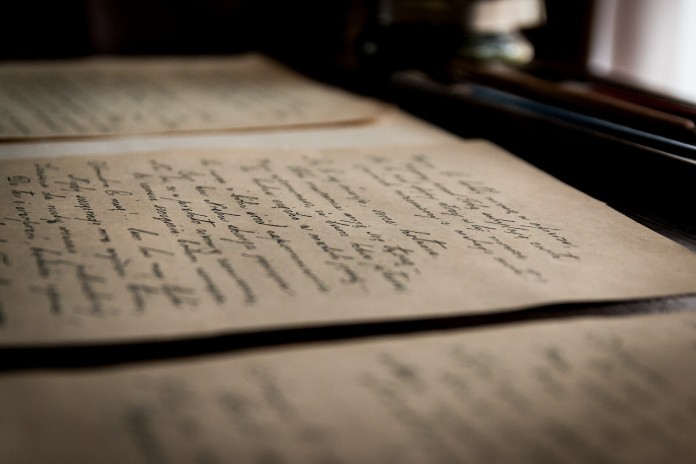 How can a plan for peace be bad?
Well, with US President Donald Trump’s ‘Deal of the Century’ Peace Plan, which is the same formula as the failed ‘two state solution’ and goes against the Bible, and the fact Mahmoud Abbas has already refused and rejected it, this plan has no where to go.

Tamar Yonah speaks with her fascinating guest, Rav (Rabbi) Meir HaLevi, an Israeli who shares with us his family’s background being ‘Levites’ from the Tribe of Levi, one of the Twelve Tribes of Israel. He explains that his ascendants stood at Mount Sinai when the Torah was given. His family served G-d in the Holy Temple that King Solomon built in Jerusalem. His ancestors were eventually exiled to Babylon with other Jews, and remained there for 2500 years. After the Modern State of Israel came into existence in 1948, his family was finally able to come to the Promised Land. Rav Meir HaLevi became the first child in his family to be born in Israel after 2,500 years of Exile. Today, he is the spokesperson of the ‘Nascent Sanhedrin: www.thesanhedrin.org/en/index.php/T…wish_Sanhedrin . Rabbi HaLevi helped draft a letter to US President Donald Trump which states the several reasons why this new peace plan can NOT be accepted as is, that it would create a terror state, and that Israel cannot be ‘split’ or ‘divided’. The articles stating that Israel can apply sovereignty to Jewish communities in its Biblical Heartland, or, Judea & Samaria, or as some incorrectly refer to as ‘The West Bank’, is a positive and correct move. However, it cannot be stopped there. Listeners call in, and make their comments. This is an intriguing show!

Israel News Talk Radio · Interview with Rabbi Who Sent a Letter to Trump: ‘NO’ to the Peace Plan! – The Tamar Yonah Show
Advertisement 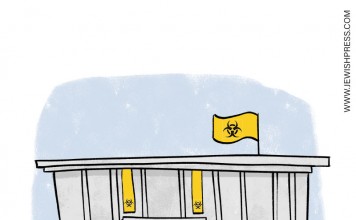 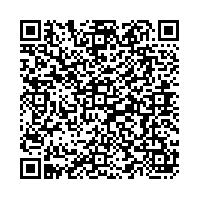