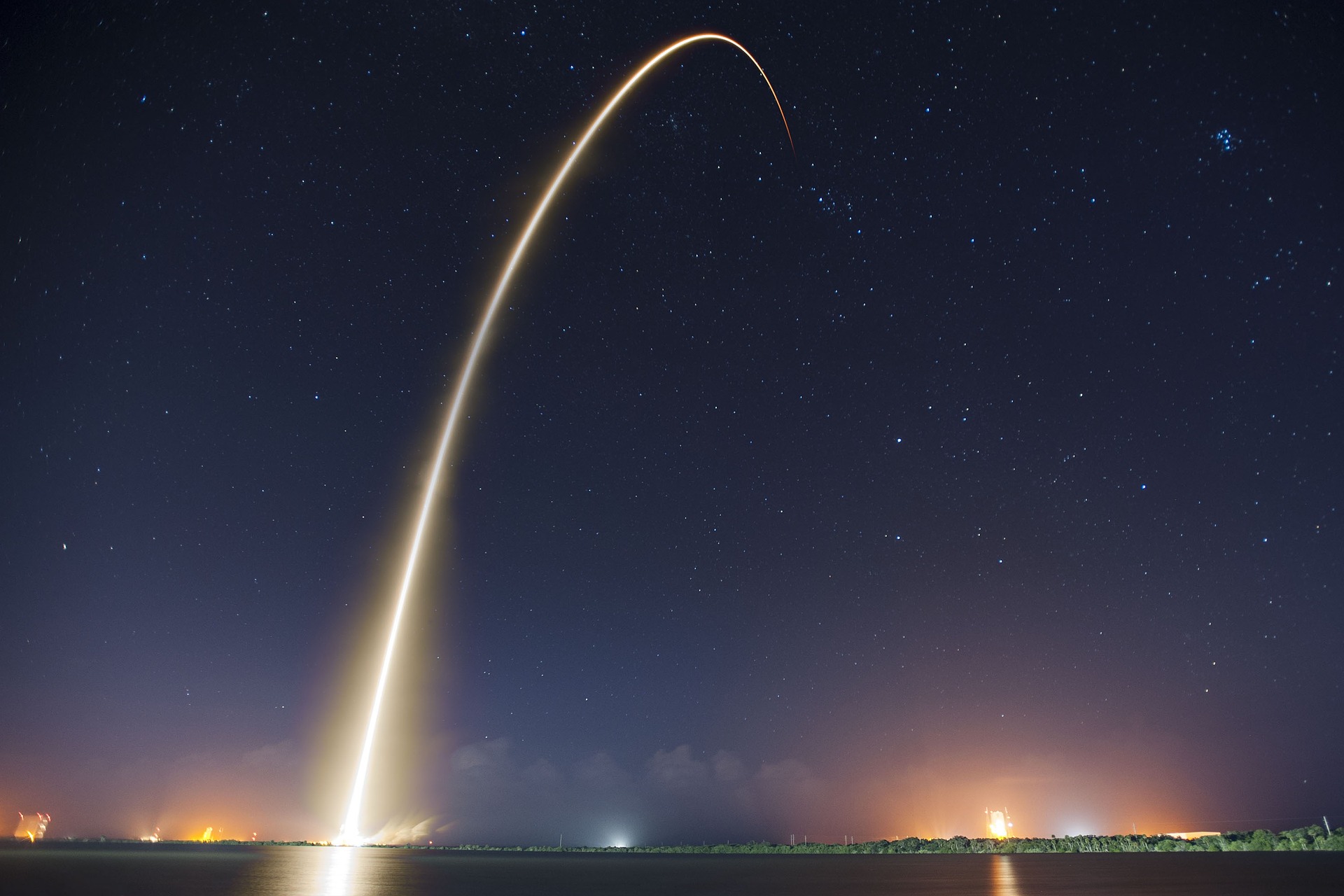 Israel is under rocket fire from Gaza, and it has paralyzed the south of Israel and threatens to to stop the Eurovision Song Contest which is watched by tens of millions of people around the world. Will the terrorists have their way? Or will Israel hit back hard and strong enough to at least bring quiet to its residents, and have a smooth broadcast of the Eurovision contest which will be hosting thousands of visiting European artists, their back-up staff …and Madonna who will also be performing?
Tamar Yonah speaks with Rhoda Goodman from Ashkelon, which saw at least two killed this last weekend, and then speaks with Dr. Mordechai Ben Menachem, Mid-East commentator.