Tamar WANTED to give a show about ‘All the News the Media Doesn’t Report On’. However, the rocket and mortar attacks on Israel from Gaza stole the show. Instead, Tamar takes calls and shares what it is like to be under a rocket attack, and then shares quickly, the other news stories she had wanted to originally share. 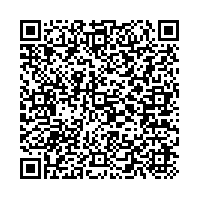