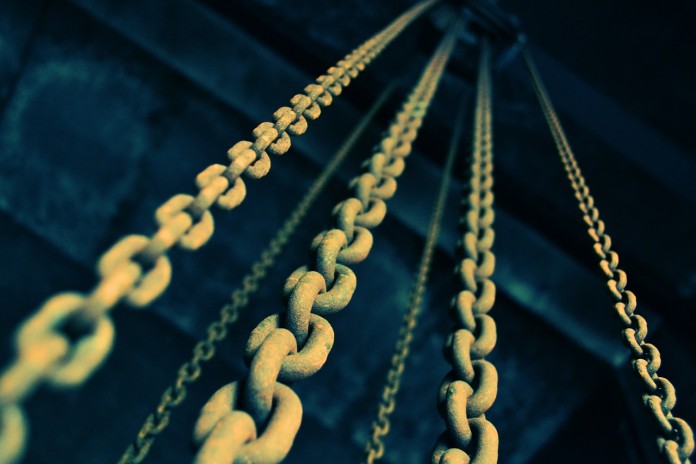 The ICC, or the International Criminal Court, was created to bring ‘justice’ to the world’s worst war criminals. The ICC seeks to investigate and prosecute those responsible for grave offenses such as genocide and war crimes. If this is the case, why is Israel, whose army is a ‘defense’ army and considered by some as the most moral army in the world, ROUTINELY targeted, while terrorist supporting entitles like the Palestinian Authority, Iran, and North Korea don’t get a fraction of attention? In fact, dozens of countries are not ICC members, including China, India, Russia, Israel and the United States. Yet this doesn’t stop them and their power to create much trouble.
-with guest:
Barry Shaw, from www.Strategic-Israel.org & www.TheViewFromIsrael.com 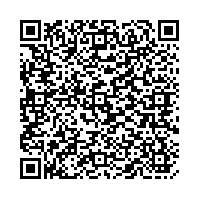