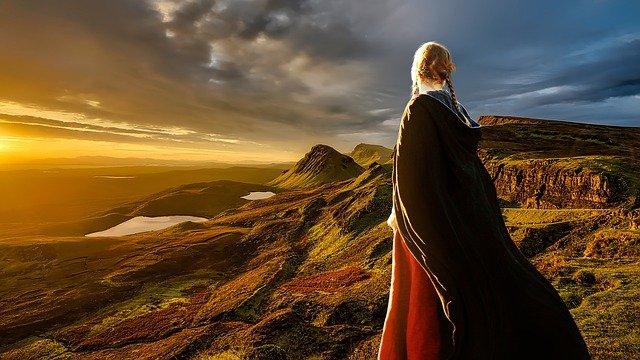 The Ireland Antisemitism Report has just been published, and it states: The research draws several important conclusions:
➢ In Ireland, anti-Jewish racism spreads within the corridors of power and unlike in the
UK or US, appears to be as much driven from the top down as the reverse.
➢ Some Irish politicians are obsessed about attacking Israel and Zionism, treating it in a
manner different from the way they treat all other international issues.
➢ Irish politicians share material that is clearly fake and that comes from social media
accounts that are blatantly antisemitic…
…”The report confirms the findings of previous research. It establishes beyond doubt the
indivisibility of anti-Zionist protest and antisemitism. Antisemitism in all its guises must be
called out.” – So how does one call it out? Executive Director of the Ireland Israel Alliance (IIA), Jackie Goodall, joins Tamar and tells her what she and other activists in Ireland are doing to defend Israel. She also shares her own story on why she, who is not Jewish, takes up this unpopular fight for the Jewish People. Check out their website at: https://www.irelandisrael.ie/ 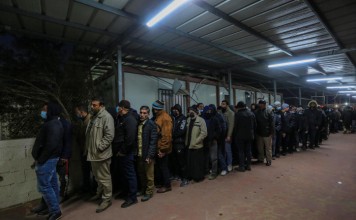 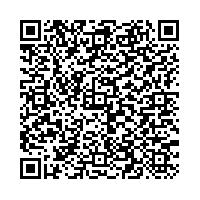